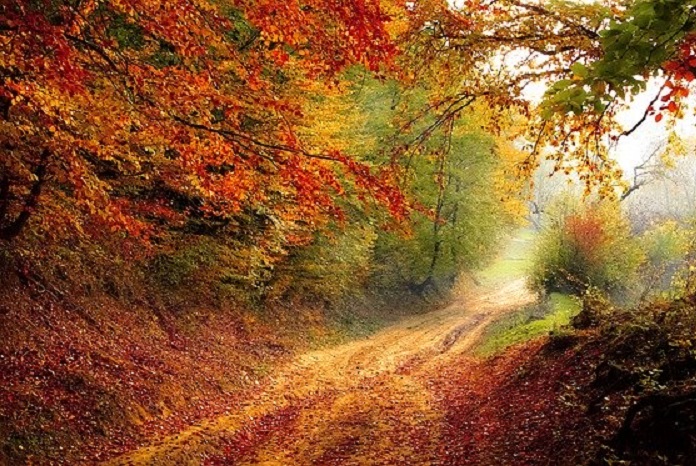 Researchers used a mixed-method study to investigate the perception of nature amongst adolescents and to explore the reasons why screen time reduces time spent outdoors.

Spending time outdoors with nature is known to be beneficial for health. Studies have shown that the amount spent outdoors amongst children and adolescents has declined and one possible reason is screen time.

In a recent study, researchers investigated the perception of nature amongst youngsters and to explore in what ways screen time reduces time spent outdoors.

In this study, the researchers used a mixed-method design, a combination of a qualitative study and a cross-sectional observational study. For the first part of the study, seventy-four participants were included in focus groups and interviews, while in the cross-sectional observational part of the study, 23,920 participants were involved.

The researchers published their results in the Canadian Journal of Public Health.

Perhaps not surprisingly the adolescents perceived being outdoors as less important and they prioritized their access to screens over being outside. Furthermore, the addictive nature of screen time was a barrier to connecting with nature.

Interestingly, the researchers reported that the participants perceived being outside in nature as uncomfortable and was ‘associated with loss of control’ while being inside with technology was perceived as ‘comfortable and safe’.

It was also observed that a forced disengagement from technology for a short amount of time led to a better experience with nature.

This research shows how screen time can have an impact on health and how it is necessary to incorporate these findings to the public in order to create public health awareness. According to the researchers, “Should the study findings be confirmed, they do point to actionable implications for applied public health practice.”

Their suggestions include to reduce the associated fear of being outdoors in nature, teaching children how to be more comfortable outdoors, and to intentionally provide the opportunity to ‘disconnect’ from technology, in an effort to promote outdoor time.

Image by Valiphotos from Pixabay