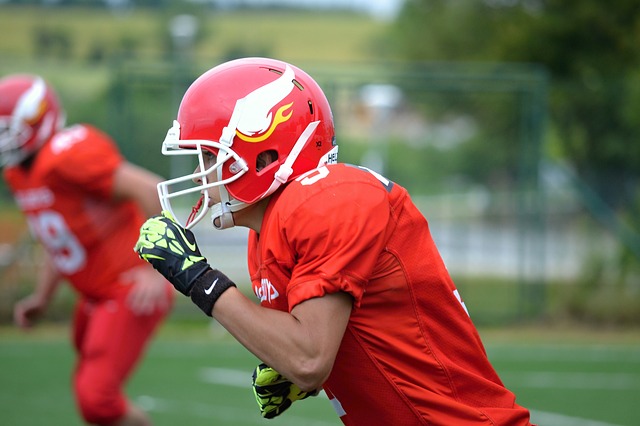 Several recent studies have shown a link between sport-related concussion and an increased risk of neurological symptoms in later life amongst former contact sport professionals. This has led to concerns about the safety of contact sport for high school and youth players. However, while professional players have been extensively studied, there have been fewer studies looking at possible long-term neurological risks of contact sport participation during adolescence. Researchers at the University of Colorado, USA, investigated whether there is any link between participation in youth contact sport and neurological symptoms in early adulthood. They recently reported their findings in the Orthopaedic Journal of Sports Medicine.

Neurological problems in professionals led to concerns for youth players

The researchers used data from the National Longitudinal Study of Adolescent to Adult Health (Add Health), a US study investigating how social and environmental factors may influence health. Between 1994 and 2008, the Add Study followed over 20,000 adolescents from nationally-representative high schools with four waves of school and home assessments from the ages of 16 to 29 years. This current investigation into contact sports risks used a sample of almost 11,000 participants who were categorized according to their intention to participate in sport into three groups: no sports, noncontact sports only, and contact sports. Statistical models were constructed from the questionnaire and assessment data looking at word recall, number recall, depression-related symptoms and suicidal thoughts.

The study did not support the perception that there is a link between youth contact sports, head injuries and adverse effects on cognitive ability and mental health. “It is absolutely true that there is a subset of NFL players who have experienced horrible neurological decline,” said Dr. Matthew McQueen, one of the senior authors, who stressed that more research was needed on this important issue. However, he commented that NFL players are an elite subset of the population and the idea that playing football in high school would lead to similar outcomes is “…not consistent with the evidence. In fact, we and others have found there may be some benefit to playing youth sports.”

Image by Simona Robová from Pixabay