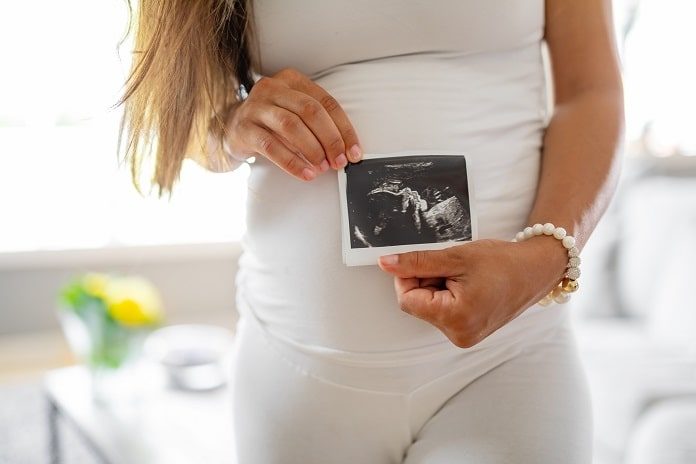 A recent study examined the association between pregnancy loss and risk of cancer development later in life.

Cancer is the second leading cause of death worldwide and, in wealthy countries, the number one cause of death. About one in three pregnancies end in a loss, making pregnancy loss the most common serious complication in early pregnancy. There has been evidence to suggest reproductive factors are associated with different types of cancers. Women who have had their first full-term pregnancy at a young age are found to be at a lower risk of developing breast cancer. The risk of ovarian and endometrial cancer is reduced with each childbirth.

A recent study, led by researchers from Copenhagen University Hospital in Denmark, investigated whether there was an association between pregnancy loss and the risk of cancer development later in life. The study, published in EClinicalMedicine, examined a large cohort of over 280,000 women, born between 1957 and 1972, to ensure a full reproductive history. A woman’s reproductive history includes information such as number of pregnancies, their timing, outcomes, fertility, or any gynaecological problems. The information was obtained from various Danish health databases that included the Danish Health Registry and the Danish Medical Birth Registry.

Around 28,000 women were diagnosed with invasive cancer for the first time at age 40 and later. Invasive cancer is when the cancer has spread beyond the site in which it had initially developed. The rest of the cohort, which was comprised of women who were not diagnosed with cancer, were assigned to the control group. In this study, pregnancy loss, defined to be either a miscarriage or still birth, was correlated with the risk of developing cancer long-term.

Since the study had a large population size and was conducted nationwide, the findings on the association between recurrent pregnancy loss and the risk of cancer is important. The authors suggest that future research studies will focus on looking at long-term health risks for women who had experienced multiple pregnancy losses.

Cancer is now the leading cause of death in wealthy countries. (2019, September 16). Retrieved from https://www.medicalnewstoday.com/articles/326341.php#1