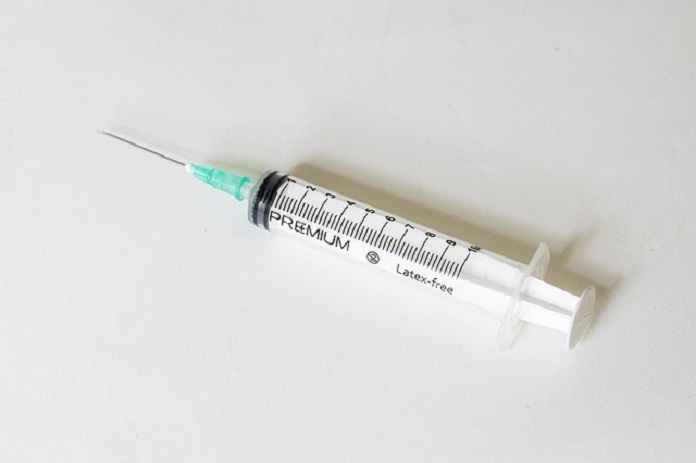 Due to the reported effectiveness of Botox in the treatment of headache and chronic migraine, several studies have now investigated the possibility of treating trigeminal neuralgia using Botox.

Trigeminal neuralgia is a chronic pain condition involving the trigeminal nerve, which results in severe pain in the face and jaw. Standard initial treatment for trigeminal neuralgia consists of antiepileptic drugs and surgery. There are significant problems with these treatments, typically the effectiveness of drugs is short-lived and has unwanted side effects, while surgical options can have severe complications.

Due to the reported effectiveness of Botox in the treatment of headache and chronic migraine, several studies have now investigated the possibility of treating trigeminal neuralgia using Botox. A review of the high-quality clinical trials reported that Botox was significantly more effective than placebo treatments at reducing pain and frequency of attacks for up to three months post-treatment. Two of the side effects that were reported were facial asymmetry and edema/hematoma at the injection site, however, both resolved on their own. The study reported a significant benefit of Botox treatment for trigeminal neuralgia, however, suggested that longer-term follow up is necessary to see how long the relief can be maintained – as the longest follow-up period was three months.

Two more recent studies with longer follow-up periods reported prolonged effects of Botox lasting from six months up to 28 months. However, these studies also suggest that the significance of the response may depend on other patient characteristics. Female patients with a shorter disease course had better pain scores in one study, while another study reported greater success of treatment in patients who were older than 50 years.

Morra, et.al., (2016) Therapeutic efficacy and safety of Botulinum Toxin A Therapy in Trigeminal Neuralgia: a systematic review and metaanalysis of randomized controlled trials. The Journal of Headache and Pain 17:63 DOI 10.1186/s10194-016-0651-8.

Image by Pashminu Mansukhani from Pixabay