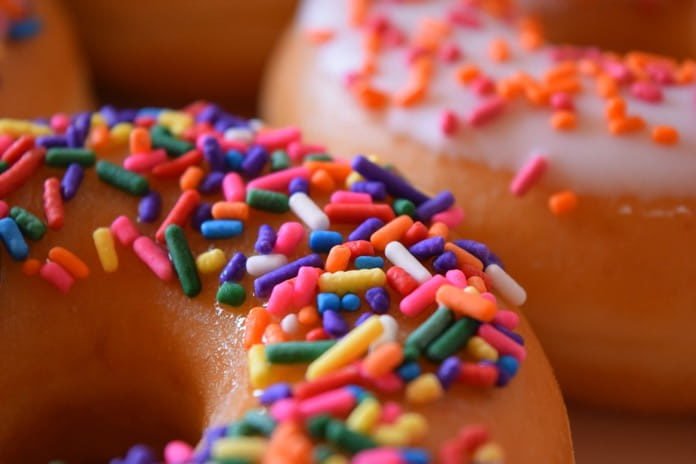 Researchers investigate how cinnamon supplements and a high-sugar and high-fat diet impact the genes involved in sugar metabolism.

During times of stress, people in Western societies often eat high-fat and high-sugar diets. Eating high-fat or high-sugar foods causes the body to become resistant to insulin, the hormone that regulates blood sugar. Genes in the brain send messages to the body to regulate insulin production, but stress changes how these genes are expressed.

To better understand how the brain controls insulin signaling during stress, a group of French and American researchers studied stressed rats. Their work was recently published in PLOS ONE.

The scientists compared rats who ate a healthy diet to those who ate a high-fat and high-sugar diet both with and without cinnamon supplements. Cinnamon contains polyphenols, plant-based compounds known to be beneficial to health. The spice is known to improve insulin sensitivity and protect brain tissue in rats that eat a high-fat diet.

A total of 120 male rats were fed a control (healthy) diet for three weeks. They were then randomly divided into four groups and fed one of the following diets for 12 weeks:

After analyzing blood and tissue samples from the rats used in the experiment, the researchers found that stress increased the activity of specific genes involved in insulin signaling in the brain. Rats that were fed the high-fat or high-sugar diet, cinnamon, or a combination of both showed signs of insulin resistance and a smaller increase in activity of these genes.

Overall, this means specific genes involved in sugar metabolism are “turned on” to help the body replenish energy in response to stress. High-fat and high-sugar diets and cinnamon supplements diminish this response.