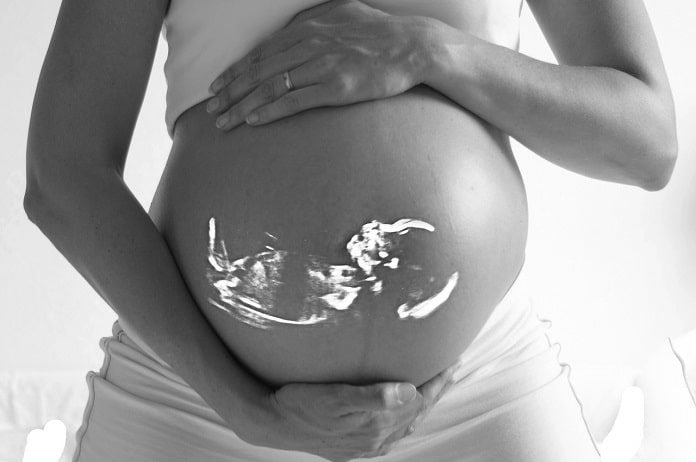 Advances in gene editing technology allow researchers to edit genes and offer enormous potential for treating genetic and congenital diseases. The main system for gene editing is called CRISPR-Cas9. CRISPR-Cas9 is a groundbreaking genome editing system derived from the immune system of bacteria. This system allows scientists to remove or repair faulty genes or change entire sections of DNA in cells.

A team from the Children’s Hospital of Philadelphia and the University of Pennsylvania in the United States performed prenatal gene editing for the first time. The study, published in Nature Medicine, was done on mice and may make prenatal treatment of human congenital diseases possible in the future.

The mice in the study had a fatal liver disease called hereditary tyrosinemia type 1 (HT1). In humans, this disease is usually diagnosed in babies and is treatable with a strict diet and medication. However, if those treatments do not work, patients are at risk for liver failure or liver cancer. The ability to treat HT1 before birth could prevent the disease.

The scientists injected a CRISPR-Cas9 system, specifically designed to edit the faulty HT1-causing genes, into fetal mice. They followed the mice for three months after birth and reported long-term successful treatment of HT1.