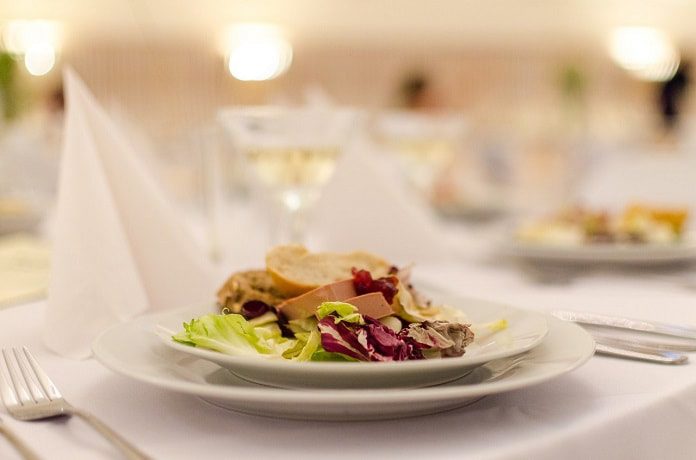 A recent study in the British Journal of Nutrition analyzed the French Eating Model and its relationship to overweight and obesity in French adults.

Obesity has become a large obstacle to public health in the 21st century. Many environmental and lifestyle factors have contributed to the rise in obesity over the years. These include sedentary lives and lack of nutritional health. Due to the varying lifestyles of individuals across the globe, it is important to understand the different eating and exercising patterns of populations across countries.

The study collected data from 47,219 participants. They included the following factors: eating habits (quantified by number of meals daily and number of snacks daily), the number of courses within one meal, meal duration, meal time, the body position during meal consumption, the number of people with whom the meal was consumed, and the satisfaction gained from the meal. The researchers analyzed the data from these parameters to obtain a score which designated the adherence to the French Eating Model. Further statistical analyses were carried out to compare the sample data with the census.

The study provides an insight into the role of eating behavior as an environmental factor of obesity and overweight risks. Although the study did not determine a causal relationship between obesity and the French Eating Model, that is, the study does not determine whether a lack of adhering to the French Eating Model causes a higher risk of obesity, it is still evident that there is a correlation between nutritional habits and the likelihood of obesity.

Further research is required to confirm a causal relation. The study was also geographically confined to the country of France and so further research extending these results globally will aid health professionals in developing a generalized nutritional solution to obesity from this information.