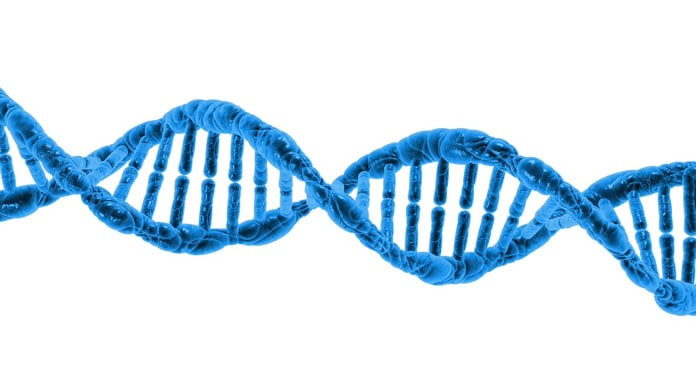 One of the greatest medical discoveries of the 20th century was penicillin. Before the discovery of antibiotics, bacterial infections were seen as a near guarantee of death. However, penicillin was the first antibiotic discovered to combat infection and soon became the standard in medical practice which saved countless lives. As penicillin’s popularity spread across the world, new generations of antibiotics were produced to gain territory in the war against microbial infections. However, the rise of antimicrobial resistance is now threatening our peaceful intermission.

The emergence of antimicrobial resistance

Researchers have found that most of these antimicrobial resistance clones are quickly eliminated due to trade-offs in antibiotic resistance. However, some of these antibiotic-resistant clones are strong enough to stay within the population and spread. In fact, researchers discovered that the primary factor in bacteria spreading geographically is due to antimicrobial resistance. This was observed in the worldwide spread of methicillin-resistant Staphylococcus aureus after attaining certain genetic mutations.

Hospitals are prime targets for superbugs About 1 in 10 hospital patients contract an infection that originated from the hospital. Hospitals are prime targets for housing bacterial superbugs that are resistant to multiple antibiotics making them a serious threat. Researchers analyzing whole-genome sequencing data have found that antimicrobial resistant bacteria emerge predictably within hospitals depending on where the patient was staying in the hospital and what antibiotics were prescribed.

Indeed, the researchers found superbugs emerged from patient infections which spread locally within the hospital then internationally. An example was seen in the superbug K. pneumonia ST258, which is resistant to all β-lactam antibiotics, where it originated in the United States and then spread throughout hospitals in 2005. Yet by 2009, it had spread to Israel and across the continent into Europe. It can now be found in South America, Asia, and Australia.

The spread of antimicrobial resistance is a serious but predictable concern in healthcare. Through whole-genome sequencing, researchers are able to gather data on how bacteria adapt to medications. This can provide healthcare providers with the tools and knowledge to fight against resistance. Specifically, whole genome sequencing can help researchers to develop strategies to minimize the chance that the resistant bacteria will spread during individual treatments.