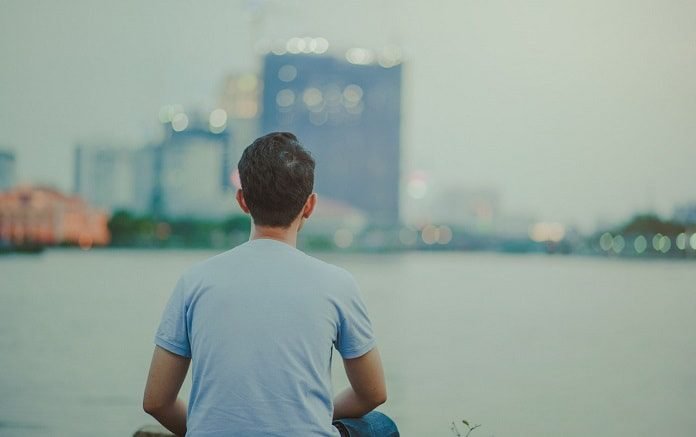 Erectile dysfunction (ED) is the inability to maintain an erection that can have broader negative effects than just sexual satisfaction. Though not typically discussed, it is a very common condition that affects 49.4% of Canadians over 40. Traditionally, erectile dysfunction has been thought of as a purely psychological issue due to stress, anxiety, and depression. However, it is now considered a much more complex condition.

Erectile dysfunction can be caused by hormonal, neurological, vascular (blood supply), or certain medical treatments such as pelvic surgery. While it is not a life-threatening issue, it can negatively affect self-image, partner relationships, and emotional well-being.

The researchers gathered 1914 male participants of diverse background to complete a questionnaire about ED. They excluded participants with previous cardiovascular disease events excluded, leaving 1757 males. The remaining males were tracked for 3.8 years for any cardiovascular or coronary heart disease issues.

Antidepressants and beta-blocker treatments for high blood pressure have been known to cause ED. The researchers controlled for these two treatments to ensure the predictive power of ED can be measured. Participants’ ethnicities were also controlled due to the ethnic-related relative risk of cardiovascular disease.

Erectile dysfunction may be a strong predictor of cardiovascular disease

After the follow-up, the researchers found 45.8% of participants reported ED. Interestingly, they found that it increases the risk of developing cardiovascular disease by 1.9 times. However, coronary heart disease, such as stroke and cardiac arrest, showed no significant increase.