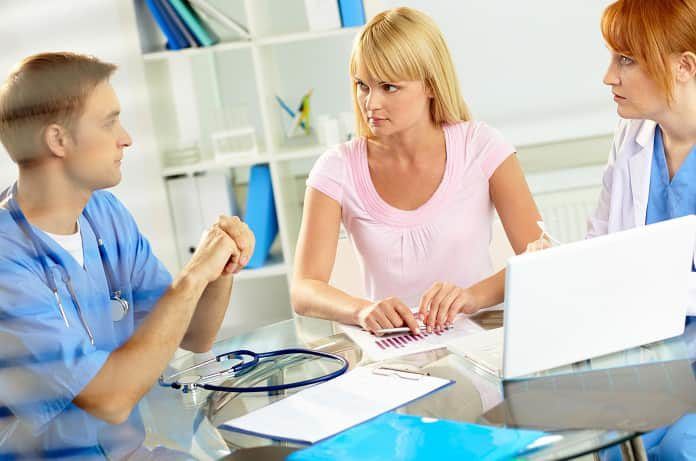 Diabetes is a metabolic disorder that is estimated to affect 7% of Canadians (approximately 2.1 million) according to Statistics Canada. Diabetics suffer from uncontrolled blood glucose levels due to complications releasing insulin, a blood glucose regulating hormone. Diabetes can be caused by an autoimmune disorder (type 1 diabetes), or more commonly through poor diet, exercise, and weight control (type 2 diabetes). Although previous research points towards diabetics having an increased risk of cancer, few studies have measured it in a cohort study.

In a recent study published in BMC Cancer, researchers conducted a cohort study on a population within northern Italy to determine the cancer incidence in diabetics. A total of 407,157 participants between the ages 20-84 years were registered for the study.  Of these, 23,358 were diabetic. The researchers monitored patients for cancer diagnosis and diabetes treatments, including diet management, oral hypoglycemic agents (OHA), and insulin injections.

The study showed that diabetics were 1.22 times more likely to develop cancer than non-diabetics, with women at higher risk than men. Diabetics were found to be at higher risk of developing liver, bladder, pancreas, colorectal, and uterus cancers. Due to the prevalence of type 2 diabetes, the majority (96%) of diabetics within the study were type 2. When the study analysed type 2 diabetics alone, they found that individuals managing their diabetes through diet had the lowest cancer incidence, followed by OHAs, insulin injections, and insulin with OHAs at the highest.

Diabetes is a metabolic disorder that is also associated with higher cancer incidence. The researchers in this study found diabetics were at a higher risk of developing liver, bladder, pancreas, colorectal, and uterus cancers than non-diabetics. Though the researchers did not test if insulin injections had a causal relationship with cancer, previous research on diabetes and cancer suggests insulin injections play a direct role in cancer development.