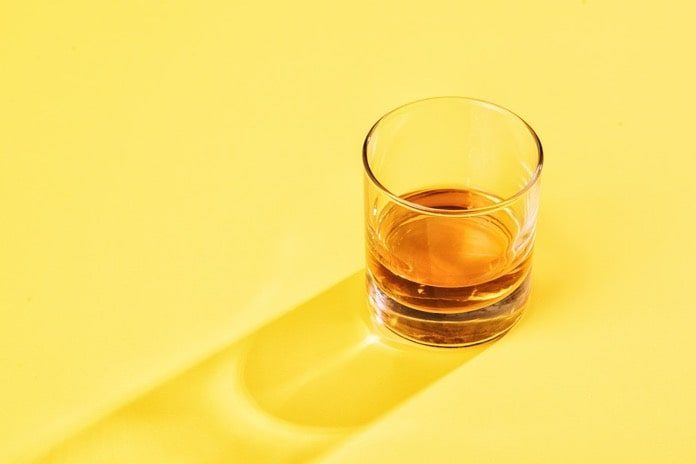 In a study published in Alcoholism: Clinical and Experimental Research, researchers studied the influence and interplay of genetic traits and alcohol abuse and cravings.

Problem drinking, known medically as alcohol use disorder (AUD), affects about 75 million people worldwide. About 16 million people in the USA suffer from AUD, where it is one of the leading causes of death. AUD includes a spectrum of alcohol consumption patterns and it is classified as mild, moderate, or severe based on specific criteria as outlined by the National Institute of Alcohol Abuse and Alcoholism, USA. Alcohol abuse over time wreaks havoc on one’s health leading to liver disease, neurological problems such as dementia, and heart problems.

Researchers have uncovered a link between alcohol abuse and changes in the activity of genes controlling the circadian rhythm or as is commonly known as the body clock. A disturbed body clock, in turn, can lead to increased alcohol consumption and alcohol cravings creating a kind of feedback loop. Alcohol abuse is also associated with changes in the pattern of release of levels of stress hormones in our body.

Based on previous knowledge, researchers at Rutgers and Yale focused on two genes that have been implicated in drinking behavior issues: PER2 that is involved in regulating our body clock, and POMC which regulates stress hormone system. Their study looked at epigenetic changes and behavioral motivation towards alcohol consumption in three groups consisting of heavy, binge or moderate drinkers.

The results of their study, which was published in the February 2019 issue of Alcoholism: Clinical and Experimental Research, showed increased levels of methylation and reduced activity of the genes, PER2 and POMC amongst the heavy and binge drinkers as compared to the moderate drinkers. Methylation of genes affects the activity of genes without changing the genetic code.

These results suggest that methylation and expression of these two genes can serve as markers to monitor the development and progress of AUD amongst problem drinkers. When alcohol abuse is caught in time, interventional methods have greater chances of success in stopping the progress of abuse and dependency.

The authors note that it is difficult to predict if the levels of genetic changes seen in this study is a true reflection of real-world drinkers due to the small number of participants of only 47 people. The small number of women in the study also impaired their ability to draw any conclusions regarding differences in their findings based on sex.

Nevertheless, the study helps to progress the development of techniques to detect and our understanding of the genetic traits underpinning alcoholism. As described by Dr. Dipak K. Sarkar, the senior author of the study in the press release, “This may help explain why alcoholism is such a powerful addiction and may one day contribute to new ways to treat alcoholism or help prevent at-risk people from becoming addicted.”