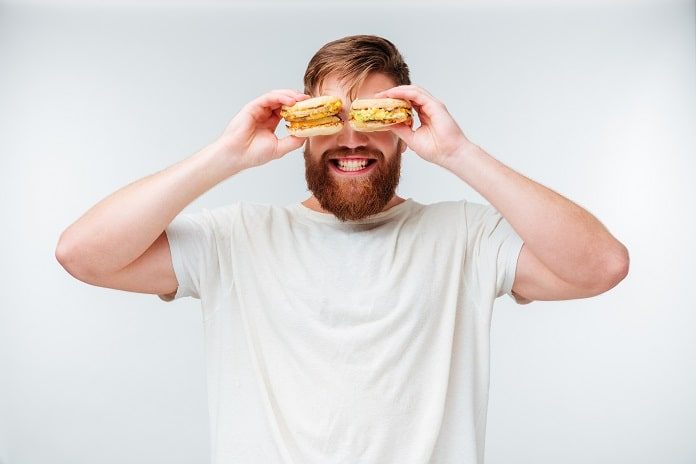 Are food cravings caused by genetics or are they a case of mind over matter? Researchers recently reviewed food craving interventions to determine if they can be controlled.

Food cravings are more than typical hunger pains. They are a frequent, intense desire to eat a specific food. Because cravings are responsible for more than 10% of weight gain, finding a way to curb them would be a useful tool in weight loss.

Researchers from Louisiana State University in the United States recently reviewed previous studies on food cravings and ways to reduce them. They reviewed 28 studies to determine what food craving interventions were most successful and published their results in Current Opinion in Endocrinology & Diabetes and Obesity.

Dietary changes are a successful way to control food cravings. Researchers found eating less often and counting calories meant fewer cravings, but changing the amount of craved foods eaten did not. When people deny themselves the food they most crave, they are less successful. Just the idea that one cannot have a specific food makes it harder to resist. The dietary studies reviewed supported cravings as a conditioned response.

Obesity drug therapy programs were shown to decrease food cravings and could be used to help people having trouble losing weight at the beginning of a weight loss program. Drug therapy could also become a way for people with high cravings to be successful in losing or maintaining weight loss.

Weight loss surgery, such as gastric bypass or gastric sleeve, was successful in decreasing food cravings. However, the decrease was most prevalent right after surgery, although studies differed on the period of time when cravings were most reduced.

All the food craving intervention studies pointed to the validity of the conditioning model of food cravings. However, there was not a lot of variety in study participants. Most participants were Caucasian, college-educated, and upper-middle class. Little research has been conducted with participants who are non-white, less educated, and blue collar.

Because one of the main sources of the data for food cravings studies was developed in the southern United States, researchers do not know if the results would be the same nationally. Another weakness in studies is the lack of consistent findings. The research team recommended a standardized food craving questionnaire be developed to ensure consistency in data and results.

The mind has power in controlling cravings

One thing was clear from the review – food cravings are not caused by genetics alone. Research shows how much power the human mind has in controlling food cravings. The conditioning model of food cravings is supported, but more research should be conducted with a broader and more diverse population.