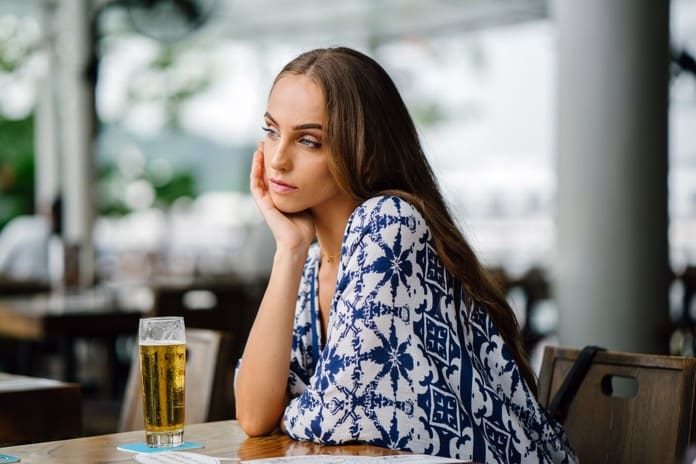 A migraine is a headache accompanied by a severe throbbing or pulsing sensation on one side of the head.  Some individuals also experience aura such as flashes of light or wavy vision.  People often report feeling nauseous and sensitive to light and sound during a migraine attack.  Both the frequency and severity of the migraines vary from individual to individual, but migraine symptoms typically last anywhere from four hours to four days.

What causes a migraine?

Migraines are considered idiopathic, meaning that its causes are not well understood.  They can be caused by genetic factors such as a family history of migraines, chemical imbalances, or changes in the brain stem. Hormonal changes during pregnancy or menopause have been shown to increase a woman’s risk of developing migraines.

Environmental factors can also trigger migraines. For example, certain foods, alcohol, sensory stimuli such as bright lights, intense physical exertion, a change in sleeping pattern or barometric pressure, or medications such as oral contraceptives and vasodilators have all been reported as migraine triggers. Migraine pain can be debilitating.  For those who suffer from them, discovering what triggers their migraines is essential for learning how to prevent migraines from developing.

Is alcohol consumption a migraine trigger?

A new study conducted by researchers from Scandinavia was recently published in the European Journal of Neurology investigated whether alcohol consumption triggered migraines. They recruited Dutch adults aged 18-80 years of age with migraines (with or without aura).  Of the 2,197 individuals in the study, 35.6% reported alcohol as a trigger. As a result, just over 25% of the participants reported abstaining from alcohol consumption.

One interesting finding was that, although 77.8% of the participants said they knew red wine could be a migraine trigger for some, the consumption of red wine triggered a migraine in just 8.8% of those in the study.  For these individuals, the migraine occurred rapidly, within 3-10 hours.

What does this mean for you?

It can be difficult to socialize without being offered a drink.  People who suffer from migraine headaches tend to consume less alcohol, particularly red wine.  Yet, there is little evidence that red wine is more likely to trigger headaches than other kinds of alcohol.  In addition, the quantity and quality of alcohol play a role.  As a result, it is recommended that individuals who get migraines keep an alcohol consumption journal to track what was consumed, how much, whether it triggered a headache or a migraine, and how long afterwards it developed.  Such a journal can also be a useful resource when consulting with a physician about social drinking.