Home Diet Can brewing with bottled water increase the health benefits of tea? 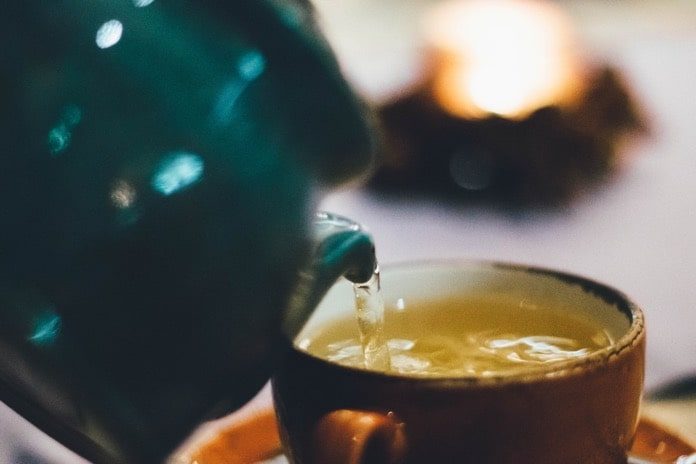 In a study published in the journal Nutrients, researchers recently investigated how the water used to brew tea may change the flavor and the health benefits of tea.

Next to water, tea is the most consumed beverage in the world. Tea has been quenching thirst for thousands of years, dating back to its discovery thousands of years ago in China, and quickly became a staple around the globe. The health benefits of tea have been known for many years, but its reputation has been supported by scientific research in recent years. The popularity of tea has only increased.

Antioxidant EGCG contributes to the health benefits of tea

Black, green, and white are the most common types of tea. The difference between these types is the amount of oxidation of the tea leaves. All teas contain the antioxidant EGCG (epigallocatechin gallate), which has been shown to be responsible for the health benefits of tea, such as preventing cancer and heart disease.

Most people make home-brewed tea with boiled tap water. Because the finished product is usually made by the consumer, researchers from Cornell University in New York, USA wanted to determine how the water used to brew tea influences the flavor and concentration of EGCG. The results of the United States study were published in the journal Nutrients.

Researchers used a high-quality black loose-leaf tea and a high-quality, green loose-leaf tea for their experiment. Each was prepared with three different types of water: tap, bottled, and deionized, and were analyzed in a laboratory to determine the color, cloudiness, and amount of EGCG.

Researchers determined the water used for brewing made a significant difference in color and cloudiness. For green and black teas, the color was darkest and cloudiness highest when brewed with tap water.

The health benefits of tea were also greatly influenced by the brew water. Black tea did not have very high concentrations of EGCG, while it is much higher in green tea.

There was little difference in black tea samples in terms of taste, no matter which type of water was used. Primarily, panelists found black tea brewed in tap water to have an earthier flavor. For green tea, tap water was preferred by the taste panel because it increased the sweet flavor and decreased the bitter flavor.

The health benefits of tea are a primary motivation for many tea drinkers. The results of this study showed that the type of water used to brew tea does make a difference. Overall, the researchers found that the water type affects colour, cloudiness, and the concentrations of EGCG. For green-tea lovers, they suggest using a purified water source to extract more benefits in terms of health and taste.