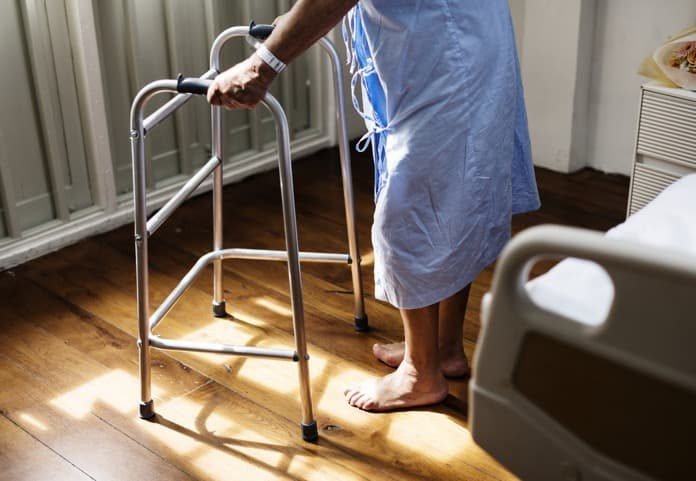 A new study published in the New England Journal of Medicine provides doctors with scientific evidence to support changing the current clinical guidelines for the treatment of venous leg ulcers.

Leg ulcers are open sores that develop just under the skin, often just above the ankle.  Leg ulcers can be caused by trauma or from conditions such as obesity, diabetes, poor circulation, or immobility due to infirmity or paralysis. Additionally, having had one leg ulcer can increase the risk of having more in the future.

Leg ulcers are very painful. Treatment typically involves cleaning the wound and covering it with a sterile bandage. Patients are instructed to keep the affected leg elevated whenever possible to improve circulation and decrease pressure and swelling.  In many cases, patients are given a compression bandage to wear on the affected leg to further aid blood circulation.  Most ulcers heal within 3-6 months. Presently, ablation surgery to fix venous reflux is often only recommended when a leg ulcer is taking longer than this to heal.

However, using compression bandages to treat leg ulcers does not address the underlying poor circulation and/or varicose veins. A new study published in the New England Journal of Medicine, researchers from London investigated whether immediate surgical treatment of the varicose veins improved healing times and ulcer recurrence rates.

This study provides doctors with scientific evidence to support changing how venous leg ulcers are typically treated since current guidelines specify that surgical ablation be deferred and prescribed only in situations where healing is prolonged. According to the data from this study, waiting may, in fact, only serve to lengthen healing times and result in an increased risk for new ulcer formation.