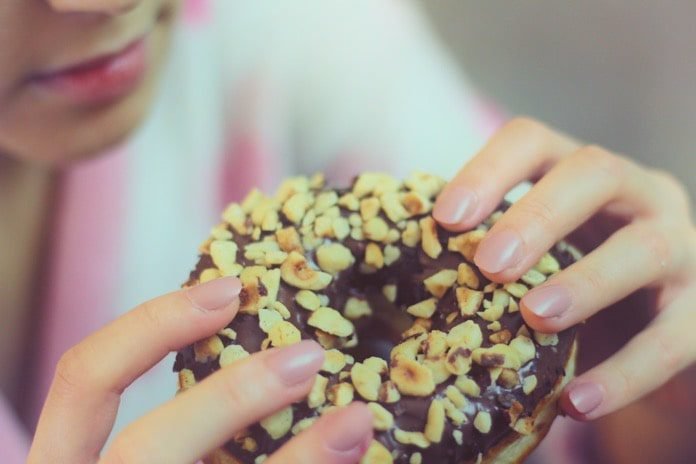 While it is normal for women to gain weight when they are pregnant, putting on excessive amounts of weight due to overeating during pregnancy can lead to problems for both mother and baby.

In a recent study published in the American Journal of Clinical Nutrition, an international team of researchers used the Avon Longitudinal Study of Parents and Children to investigate the prevalence and effects of overeating while pregnant.  Using data on diet and weight gain from 11,132 women during their pregnancy in the early 1990s, the researchers looked at how often women reported losing control of their diet, and the effects of excessive overeating during pregnancy on both the mothers and their babies.

Each woman in the study completed a food frequency questionnaire at 32 weeks.  Their weight gain and the babies’ birth weights were also recorded.  This data set also included the weight and height of 5,515 of the children at 15 years of age.

The research team found that 36.3% of women reported binge eating during pregnancy.  On average, these women ate more snacks, consumed more calories, and gained three times more weight than women who said that they never felt cravings and had lower levels of vitamins B and C, and folate.

The babies of mothers who reported overeating while pregnant tended to have higher birth weights and were twice as likely to be overweight or obese by the age of 15 as children of mothers who did not report excessive overeating during pregnancy.

One strength of this observational study is its large sample size. However, it does not take other factors into consideration, such as lifestyle habits, which can affect the risk of weight gain for either the mother or the child.

Nevertheless, the study supports the advice that pregnant women should adhere to a balanced and healthy diet.  This study also serves as a guide for obstetricians to reinforce that the old adage about “eating for two” should not be taken as permission to lose control over diet during pregnancy and to identify and better support women who are overeating during pregnancy. 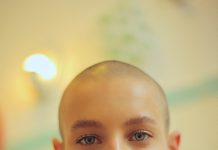