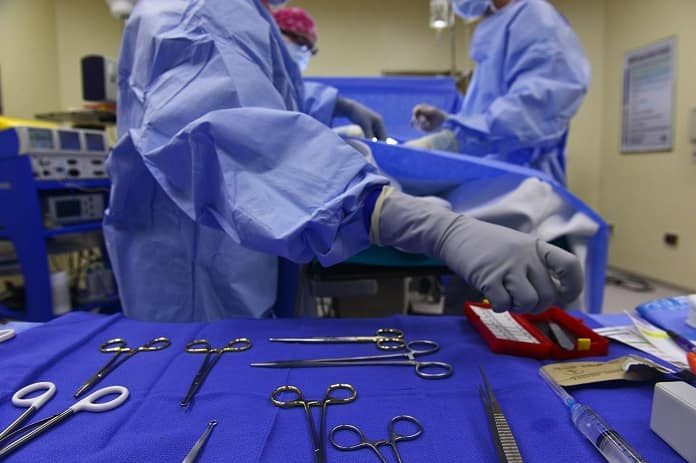 Many people think of acute appendicitis as meaning one thing – an emergency surgery where the appendix is removed before it bursts. In recent years, however, that association has been challenged. In uncomplicated cases of appendicitis, more and more emergency departments have been opting out of appendicitis surgery completely and have been treating patients with antibiotics instead.

Opting out of surgery poses risk for new episodes of appendicitis

Appendicitis occurs when the appendix becomes inflamed. The appendix is a finger-like projection from the colon, which is currently believed to serve no purpose in humans. Researchers have recently shown that people with acute appendicitis can be treated without surgery. However, not having surgery means that the inflamed appendix is left inside the body where it can potentially continue to wreak havoc, such as causing new episodes of acute appendicitis that actually do require surgery and the formation of abscesses.

Researchers from a surgery department at Stanford University in California, United States designed a study to see if it pays off not to have appendicitis surgery in the long term or if it causes more problems to leave the diseased appendix in place. They also drew comparisons of the end-cost of having appendicitis surgery with not having it. Their findings were published in JAMA Surgery.

For the study, they accessed patient information from a private insurers database, which includes millions of claimants across the USA. Over a six-year period starting in 2008, a total of 55,709 patients underwent surgery for acute appendicitis compared with 2,620 patients who were treated with antibiotics and had no surgery. In total, 3.9% of patients treated with antibiotics initially eventually needed surgery. This number is lower than other researchers have described. The rate of abscess formation was higher in the group that had antibiotics but only by 1%.

Greater healthcare costs associated with not having surgery

The big surprise for the researchers was that the cost of not having surgery was actually greater, by 5.5%, compared with having surgery. Reasons for this may include an increased number of re-admissions to the emergency department after the initial acute appendicitis. The researchers discuss this may be due in part to the doctors’ and patients’ unease with knowing a diseased appendix remains in the body. Evidence for this is seen from the fact that 36% of the re-admitted patients did not actually need anything done.

The researchers wrap up the study by concluding that their results do not support antibiotics as a first-line therapy at this stage, due to the increased costs and increased complications. One researcher remarks that if you were to go into the emergency room with symptoms of appendicitis, the chances are that “surgery is still the best strategy”. They would like to see more results from clinical trials before they can make a solid recommendation either way.