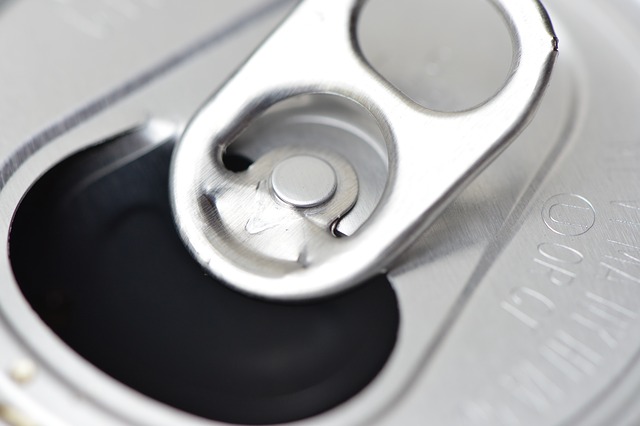 Researchers in France looked at data from the NutriNet-Santé to investigate whether sugary drinks increase risk of cancer.

Researchers in France tapped into a huge nutrition and health study database called the NutriNet-Santé. It has been a source for other studies linking diet with disease, and follows study participants using an online format. Researchers had access to information on types of sugary drinks consumed by participants during a 24-hour period. Ninety-seven sugary drink items and 12 artificially sweetened beverage items were listed in total. Researchers looked back over an average of five years of consumption.

The participants self-reported diagnoses with cancer, enabling researchers to try and establish if a link with sugary drinks existed in their data. In addition, the NutriNet-Santé database is linked to the French National Health Insurance System and the specific mortality registry, enabling the researchers to access additional information. The results were published in the British Medical Journal.

Using information from over 101 000 participants, researchers found an association between intake of sugary drinks (including 100% fruit juices) and cancer overall, and with breast cancer specifically. Drinking artificially-sweetened beverages was not associated with an increased risk of cancer in this study. The study participants were mostly women (78%) with an average age for men and women between 40-42 years old.

Although the statistical analysis of the data was robust, the information is not enough to say that sugary drinks increase risk of cancer; it can only be said that there is an association. The researchers discuss that other reasons for this association may be that sugary drinks are known to cause obesity, which is itself a known risk factor for cancer. The study concluded after five years of data collection, but a review of data from a longer period may have brought up different associations, including more specific links with different types of drinks.

Image by Dennis Young from Pixabay