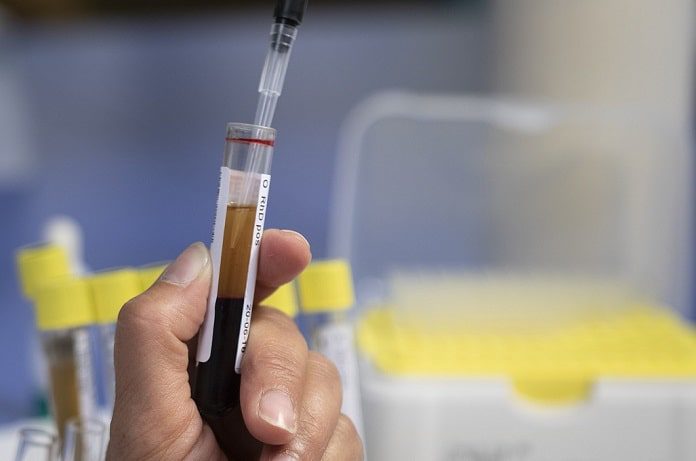 Researchers from New Zealand used new equipment for a blood test to see if it was accurate enough to diagnose a heart attack victim in just 15 minutes.

Emergency departments are busy places with often over-stretched resources. All patients that are suspected of having a heart attack are considered as such until proven otherwise. However, it is time-consuming for doctors to diagnose a heart attack, and many patients who have not had a heart attack spend more time in hospital than necessary whilst waiting to see if they can go home.

Currently, there is no blood test that can be done in the emergency department to diagnose a heart attack. The blood test that looks for troponin, the tell-tale sign of a heart attack, has to be sent to a lab for processing. Researchers from New Zealand tested new equipment that can be used bed-side and compared it to the current equipment to see if it is accurate enough to use. Their findings were published in JAMA Cardiology.

Blood was taken from a total of 354 patients who came to the Emergency Department of one hospital with symptoms that suggested a heart attack. Some of the blood from each patient was saved for testing on the new equipment. However, all patients continued to be diagnosed in the usual way, sending off the blood to a lab outside of the department. A cardiologist made the final diagnosis of a heart attack.

In total, 16% of the 354 patients actually suffered a heart attack. The new equipment was 100% accurate in measuring troponin levels to indicate this diagnosis. The blood test was completed in just 15 minutes.

The researchers discuss that more studies are needed before the new equipment can be used. More blood tests need to be done on patients from different hospitals to validate the equipment. However, the speed and accuracy of the blood test is promising and could allow earlier discharge of patients who have not had a heart attack. 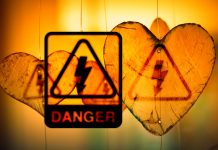 Looking at depression and anxiety in cardiac rehab patients