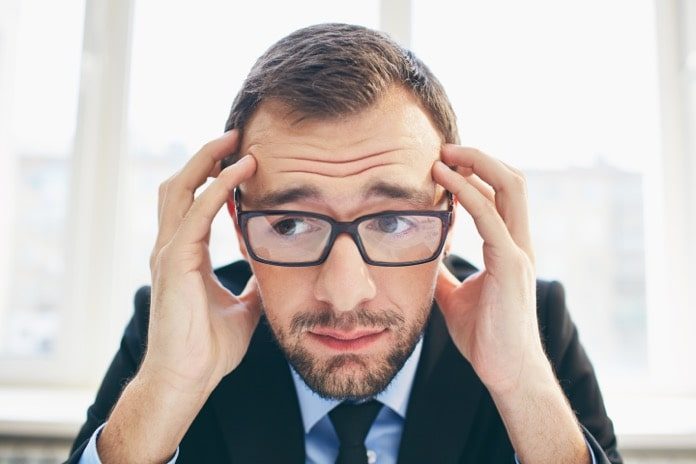 Researchers reviewed past studies on the effects of nasal surgery on pain due to chronic headaches.

Having a headache is, well, a headache. But for sufferers of chronic headaches, it crosses over into another realm where sometimes surgery is the only way to make the pain go away. The type of surgery a sufferer will need depends on the type of headache.

One type of headache can originate in the nose from abnormal mucosal contact points. The mucosa is the lining of the nose and the concept of headaches arising from this location was first introduced to the medical world in the 1940s. Since then, various studies have looked at whether having surgery on the nose to improve airflow can help headaches. The general consensus from these studies is that is can, but until now there have been no systematic reviews on the medical literature on this subject.

A team of researchers from both Egypt and the USA identified 39 studies that described in total 1577 patients who had undergone nasal surgery for headache pain. They recorded whether the patients’ chronic headaches had completely improved, partially improved, or not improved at all. Their findings were published in Plastic and Reconstructive Surgery.

The analysis revealed that 85% of patients who had nasal surgery had at least partial improvement in their headache symptoms. A complete cure was reported in almost 50% of the patients in the study. The researchers discuss that these findings show that there is an important relationship between the anatomy of the nose and headaches. They implicate the trigeminal nerve, a large nerve in the face, as part of a feedback loop that triggers the headaches. They also suggest that sinus disease may also be an important factor in the headaches.

Not many more conclusions could be made by the researchers due to the limitations of the data they were working with. Because they were analyzing a range of different studies, there was no standardized surgical procedure that was performed across the group. Also, the medical treatment that the patients may have undergone was also not described in the study. Perhaps most importantly, the outcomes measured in the studies were vague with the terms “cure” and “improvement” being used with no real definition of what made it so. The authors of the paper suggest that further high-quality studies be carried out to improve data analysis.