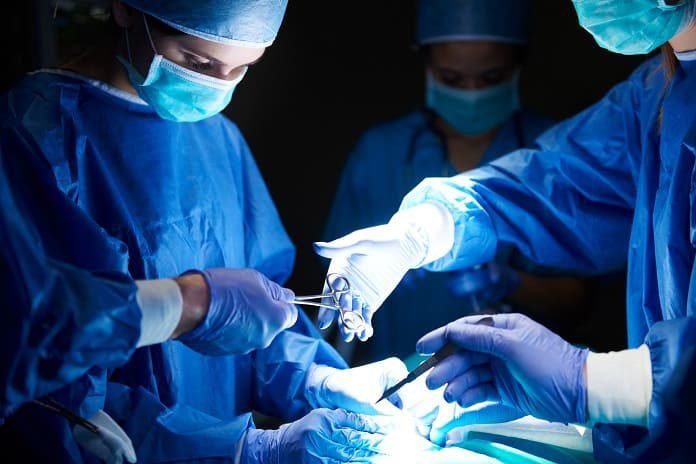 Researchers look for an association between gut bacteria, changes to the immune system, and successful heart transplant surgery in mice.

It seems that the buzzword these days from doctors’ office magazines to in-depth scientific journals is gut bacteria. And rightly so, because much research has suggested that a healthy gut affects many other critical functions of the body, including the immune system.

One cause of failure of heart transplant surgery, or transplant of any other organ, includes rejection by the body’s immune system. Even with 20 years of intense research into this area, and many other medical advances, the rejection rates of certain body organs have not improved in this time.

A research team from the USA and Europe took advantage of new advances in knowledge about the immune system and gut and re-directed research into organ rejection down a whole new path. Their findings are published in the Journal of Clinical Investigation Insight.

To see what impact gut bacteria has on organ acceptance, the researchers used mice with 3 different types of bacterial load in their gut: those from normal mice, those from pregnant mice and those from mice with diarrhea.  Their rationale was that the bacteria found in pregnant mice represent a model of immunosuppression because when pregnant the body acts in this way to stop rejection of the fetus.

The bacteria from mice with diarrhea represented inflammation, which is the opposite response of the immune system to immunosuppression. Into all of these mice, heart transplant surgery was performed. The researchers compared the body responses to the transplant between the 3 groups.

The researchers made an insightful call to re-direct the research on heart transplant surgery to the gut. They discuss that understanding the interplay between the gut bacteria and inflammation and the transplanted organ should allow for improved diagnostic and prognostic tests. It may even allow targeted therapies to alter the gut bacteria to ensure a more successful outcome after heart transplant surgery.