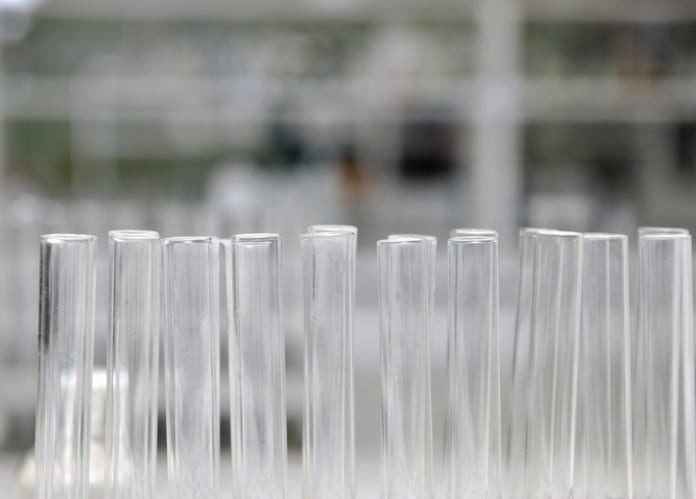 A recent review in Frontiers of Oncology described the potential of weakened bacterial systems as potential agents in cancer immunotherapy.

The recent success of immunotherapeutic agents has reinvigorated the medical community to identify new strategies for harnessing the power of our immune system against cancer. Although the hype regarding immunotherapy is relatively recent, its roots lie in seminal experiments conducted by Dr. William Coley.

Dr. Coley, a New York-based physician, had realized the potential of using bacteria to arm our own immune system against cancer way back in 1893. He made an extract of bacteria such as Streptococcus and Bacillus and injected this mixture into actual tumors in human subjects. These extracts lead to the disappearance of tumors in some patients.

The concept behind bacterial immunotherapy

The concept of using bacteria as immunotherapeutic agents is simple – to use one disease agent (bacteria) against another (cancer). This would involve tweaking the infectivity of bacteria so that they don’t cause harm to the subject being infected, but maintain the ability to elicit an immune response. This immune response is then armed to clear resident tumors present in the organism.

Our body’s immune systems combat bacterial infections by mobilizing an arsenal of immune cells against any pathogen that invades the body. Scientists have conducted studies where they observed that injecting weakened S.typhimurium bacteria tricks the immune system into clearing out melanoma cells in mice.

Interestingly these tumors, were found to have very high levels of different immune cells in the close vicinity of the tumor. This infiltrate of immune cells included cells such as tumor-associated macrophages, dendritic cells, tumor-associated neutrophils, and CD4+ and CD8+ tumor-infiltrating lymphocytes. These cells, in turn, are biochemically geared to clear cancer cells in various ways.

Cancer cells can often escape immune clearance by various mechanisms. To prevent over-activation of the immune system and prevent aggressive self-attacks, the body has designed many inherent immune checks to tone down the activity of killer immune cells after they have performed their jobs (cleared bacterial infection).

Scientists have demonstrated that injecting weakened salmonella strains can actually reduce this suppressive activity of MDSCs and allow T cells to carry out their cancer-killing functions. Similarly, injections of Salmonella typhi in tumor adjacent regions can decrease Treg population, allowing the re-activation of killer T cell response in mice.

Bacterial injections can also tilt the balance of different types of macrophages, favoring the type of macrophages that inhibit tumor growth. Tumor-associated macrophages (TAMs) can actually stimulate the spread of cancer. This class of cells can also help the tumor in sprouting of new blood vessels around their vicinity, which then supplies them with nutrients and promote the growth of the tumor. Like MDSC, this class of macrophages can also suppress the activity of killer T cells.

However, injection of Salmonella can actually “program” the macrophages to “lose” these cancer-supporting properties and instead acquire an anti-cancer nature. Investigators have also shown that certain strains of salmonella can actually be engineered by expressing other genes to ramp-up the immune activity against cancer. Examples of this strategy are using IL-2, TNF-alpha and IFN gamma expressing salmonella strains to prime natural killer cells (another subset of immune cells) against melanoma.

Despite the preclinical success of these strategies, very few bacterial immunotherapeutic agents have progressed towards clinical translation. Part of the reason is that many of them fail proper safety tests at later stages of drug development. Since weakened bacterial systems are derived from highly pathogenic and harmful bacteria, it is imperative that further research be conducted to minimize their harmful effects while still maintaining their potential to activate the immune system against cancer cells.