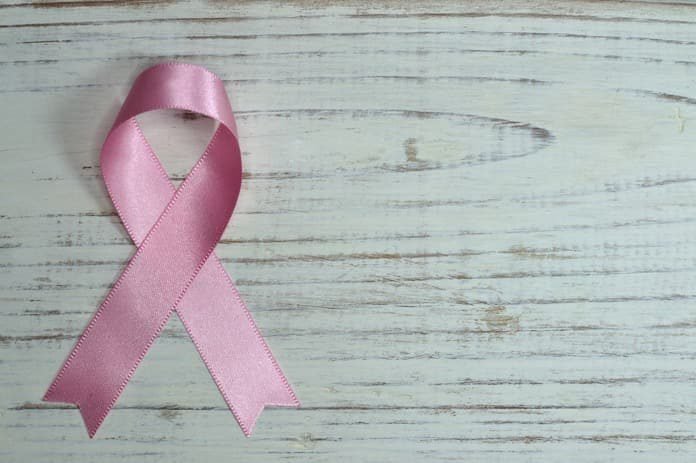 Researchers have developed a novel approach to cancer immunotherapy, showing promising results in a breast cancer patient unresponsive to other treatments.

Immunotherapy, or biological therapy, is a type of cancer treatment that uses the immune system to boost natural defences to fight cancer. One immunotherapy approach is adoptive cell transfer (ACT) where cells from a patient or donor are extracted and genetically modified to become a specific type of white blood cell. They then take the white blood cell, improve its immune functionality, multiply the cells, and then return them into the patient. This treatment has been successful in treating patients with melanoma but less effective for treating ovarian, esophageal, stomach and breast cancer.

This novel immunotherapy approach was developed by researchers at the National Cancer Institute (NCI) in the United States and they recently published the findings from their ongoing phase-2 clinical trial investigating the effectiveness of this treatment in Nature Medicine.

The researchers wanted to determine whether tumour-infiltrating lymphocytes are an effective cancer treatment and able to shrink the size of the tumour similar to other ACT methods. To do so, they prepared tumour-infiltrating lymphocytes in the laboratory and cultured them to large numbers. Then, they infused them back into the cancer patient with the aim of creating a stronger immune response against the tumour.

For this phase-2 clinical trial, they included a patient with metastatic breast cancer who was unresponsive to all other treatments she had already received, meaning her tumour continued to grow despite receiving treatments, like chemotherapy. To create an individualized treatment for the patient, the researchers sequenced the DNA and RNA from one of her tumours as well as DNA and RNA from healthy tissue to figure out which mutations were unique only to her cancer. Through this method, they identified 62 different mutations in her tumour cells.

The next step involved testing different tumour-infiltrating lymphocytes from the patient to find which ones recognised one or more of the mutated proteins. Then they took these lymphocytes that recognized four of the mutant proteins and grew them to large numbers and infused them back into the patient. They also gave the patient a medication that stops the tumour from inactivating the infused cells.

The results showed that this novel immunotherapy treatment led to the complete regression of the patient’s breast cancer.  The patient had metastatic lesions in her breast and liver, however, MRI scans 14 months after the treatment showed lesions in both the breast and liver had disappeared and had not returned 22 months after. The researchers also observed similar results in patients with liver and colorectal cancer. This is important to note since ACT was previously ineffective in treating these types of cancer.

The results highlight the efficacy of immunotherapy for not only treating breast cancer specifically but as a treatment for other types of cancer. The authors note that while a larger study including a broader spectrum of cancers is needed, these results show the potential power of this novel treatment for treating any cancer type. All cancers have mutations, which means they can be attacked with this immunotherapy. One of the researchers, Dr. Rosenberg, mentions the irony of this, noting that “the very mutations that cause cancer may prove to be the best targets to treat the cancer.”