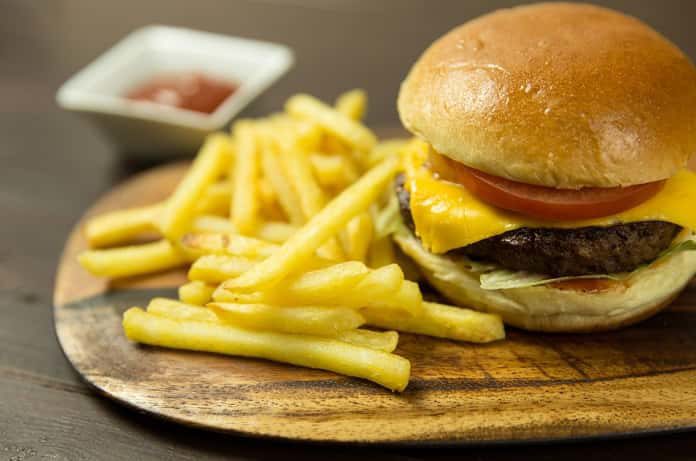 Vitamin D is sometimes called the “sunshine vitamin” because it is produced by the skin in response to sunshine. Vitamin D helps in the absorption of important nutrients such as calcium, magnesium, and phosphate.  Some foods, such as milk, are fortified with vitamin D and foods such as egg yolks and certain mushrooms and fish are naturally good sources of this vitamin.  However, due to factors such as increased sunscreen use, time spent indoors, and air pollution, many people are vitamin D deficient. Low vitamin D levels have been linked to inflammatory diseases such as arthritis, inflammatory bowel disease, and lupus3.

To explore whether vitamin D supplements would promote weight loss in obese individuals, researchers from Tehran, Iran conducted an experiment using 40 rats. For 16 weeks, half the rats were fed a control diet and half were fed a high fat diet.  For an additional five weeks, the rats continued to receive either the control or high fat diet, only half of each group also received vitamin D supplementation at a dose of 500 IU/kg.

The results were recently published in BMC Neuroscience. The researchers found that the rats receiving vitamin D ate less and gained less weight. They also reported that vitamin D supplements modulated the rat’s inflammatory response in the hippocampus and hypothalamus to the high fat diet.  They conclude that vitamin D may be a therapeutic tool in preventing obesity related complications.  Although, because this study utilized an animal model with only ten rats in each treatment group, larger studies and clinical trials with human subjects are warranted to confirm these findings.