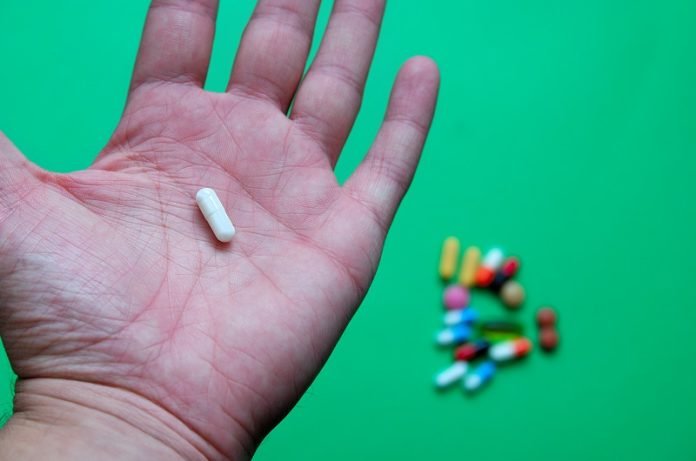 Multiple sclerosis is a neurologic disease that causes fatigue, loss of sensation, vision impairment, and difficulty with muscle control and coordination. Using a mouse model, researchers found evidence that treatment with nimodipine slowed the rate of nerve cell demyelination and also fostered remyelination.

Multiple sclerosis (MS) is an autoimmune disease which causes damage to the protective covering on the nerves (the myelin sheath), oligodendrocytes (the cells which produce myelin), and to the nerve fibers. MS causes interruptions in the transmission of nerve impulses within the brain and from the brain to the body. Since MS affects the central nervous system, virtually any neurologic function may be negatively affected.

Therapeutic and technological advances help people manage their symptoms, and MS research has led to the development of some medications which slow the progression of the disease by aiding in controlling the body’s immune response. However, these treatments are only partially effective. Researchers are beginning to explore ways to slow, or stop, the degeneration of the nerve cells and to promote remyelination.

In a recent study published in the National Proceedings of the Academy of Sciences of the United States (PNAS), Andrea Schampel and her team investigated whether utilizing nimodipine was effective as a neuroprotective strategy.  Nimodipine, a known calcium channel blocker, was investigated because it has been found to be beneficial in cases of brain injury. 98 female 8-week-old mice were induced with an MS-like disease and then treated with 10 mg/kg nimodipine.

Using this mouse model, they found that treatment with nimodipine had multiple benefits: It decreased the rate of demyelination, increased oligodendrocyte survival, and, as a result, also fostered remyelination of the nerve cells. Researchers attributed these results to a combination of factors. It is believed that some of the beneficial effects of nimodipine were due to the decreased amount of calcium coming into the cells that can cause damage to the cellular structures and the surrounding cell environment. In addition, it was found that treatment with nimodipine caused microglia cell death. Microglia are cells in the brain that are involved in the body’s immune response.  These cells release molecules such as nitric oxide and reactive oxygen species, which are toxic to oligodendrocytes. Thus, their death is thought to have further improved the cell environment to enable the oligodendrocytes to survive and continue producing myelin. This result was neither expected nor found to be mediated via mechanisms linked to the blockade of calcium.

The findings of this study are encouraging.  Further study will be required in order to discover if these positive results from mouse trails will be replicable in humans.  If so, fostering remyelination with nimodipine has the potential to be an innovative new treatment for MS.