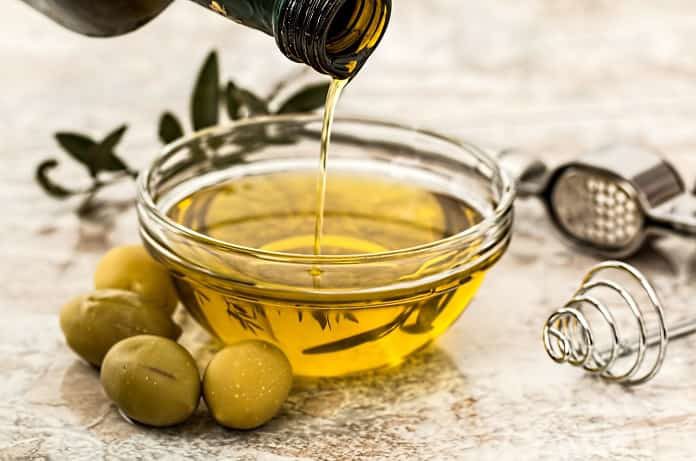 Researchers in Spain examined the effects of virgin olive oil or butter on the gut microbiome and metabolic disease in mice.

Researchers in Spain fed one group of mice a diet high in butter, and another group a diet high in virgin olive oil. The researchers then compared the effects of each diet on the microorganisms within the stomachs of the mice and published their results in the journal PLoS ONE.

Virgin Olive Oil had a Positive Impact on the Gut Microbiome

There were many positive results as well when the researchers analysed the mice for markers of metabolic syndrome. The results showed that systolic blood pressure was significantly higher in the mice who consumed the butter-enriched diet and ultimately the mice fed the butter-enriched diet demonstrated signs that were suggestive of metabolic syndrome (such as increased body weights, blood pressure, and insulin levels) when compared to the virgin olive oil group.

This group of researchers successfully demonstrated a positive relationship between particular kinds of stomach microorganisms present when a diet high in butter was consumed and factors related to metabolic syndrome including body weight and blood pressure among others.  This study suggests that some of the well known positive health benefits of virgin olive oil may be due to its impact on the gut microbiome.