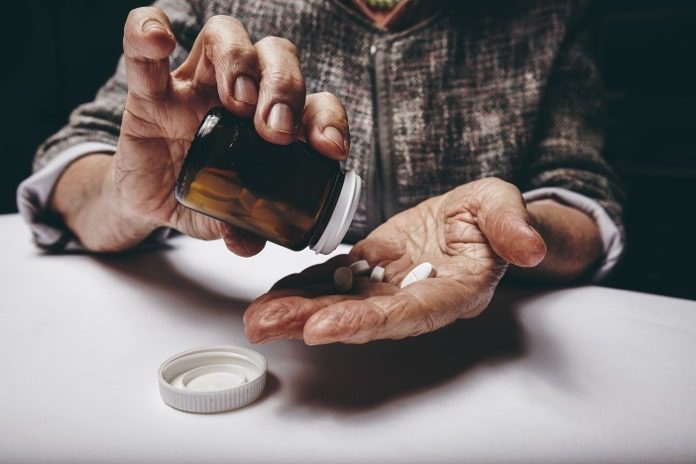 A recent study, published in Diabetes care, investigated a potential link between type 2 diabetes treatment and the risk of Alzheimer’s disease and dementia.

Type 2 diabetes, a medical condition characterized by the body’s inability to manage appropriate blood sugar levels, has been associated with worsened cognitive functions. Specifically, compared to healthy individuals type 2 diabetics have been shown to have worsened verbal memory, information processing speed and attention, and executive function.

In contrast, population-based studies found that undiagnosed diabetes increased the risk of dementia and Alzheimer’s disease in comparison to well-managed diabetes and healthy participants. Furthermore, animal studies have shown that several types of diabetes medications can confer neuroprotective and cognitive benefits. Identifying type 2 diabetes as a potential risk factor for Alzheimer’s disease and dementia might allow clinicians to better educate their patients and take appropriate actions to improve the quality of life and overall health of their patients.

A recent observational study, published in Diabetes care, investigated whether type 2 diabetes treatment is linked with Alzheimer’s disease and dementia. Participants were categorized into four groups including:

The cerebrospinal fluid (CSF) of each participant was assessed for Alzheimer’s disease markers including phosphorylated Tau (p-Tau), total Tau (t-Tau), and Aβ1-42. They also examined the participant’s progression to dementia over a 120-month period.

In summary, a total of 331 participants progressed to dementia over the follow-up period. Compared to participants with normal sugar levels, the UD showed a more rapid progression towards dementia. Moreover, the UD group exhibited a higher level of p-Tau and t-Tau compared to the other three groups. No difference, however, was observed between Aβ1-42 levels between the four groups.