Home Medicine Drugs Can green tea and cardiovascular drugs be taken together safely? 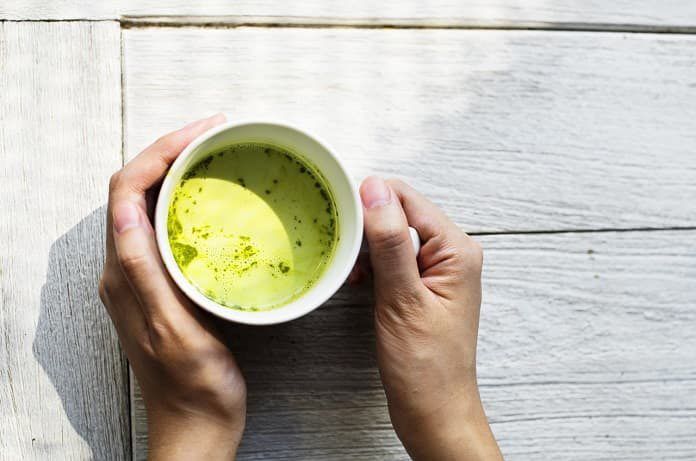 A recent review published in the Journal of Food and Drug Analysis summarized the potential drug-to-drug interactions between green tea and cardiovascular drugs.

Green tea is the most popular beverage in Asian countries and it has recently gained popularity in the West. Part of its popularity stems from the notion that green tea and exhibits therapeutic benefits for many complications, including cardiovascular disease.

Considering the high prevalence of cardiovascular disease and the increasingly common use of green tea, health care providers are becoming wary of potential drug-to-drug interactions that may negatively affect a patient’s health. A recent review, published in the Journal of Food and Drug Analysis, provides a comprehensive commentary on the reported interactions between green tea and its derivatives with different cardiovascular drugs.

Statins are a family of blood cholesterol-lowering drugs that act by inhibiting the production of cholesterol in the liver. Studies have found that green tea can interact with both statins simvastatin and rosuvastatin to alter their kinetic profiles in the body. Recent research shows that alterations in the kinetics of rosuvastatin are likely due to green tea inhibiting metabolic liver enzymes, which are necessary for the absorption of rosuvastatin.

Green tea may lower the effects of a drug for blood pressure, chest pain, and arrhythmias

A study in healthy Japanese volunteers found that consuming green tea with nadolol, a drug used for high blood pressure, chest pain, and cardiac arrhythmias, reduced the effects of the drug. Furthermore, in a study on sildenafil, a therapeutic drug commonly prescribed for pulmonary hypertension and erectile dysfunction, the researchers found that sildenafil kinetics were altered when the drug was administered with green tea. The only limitation to the study was that Sildenafil was co-administered with midazolam, which may partly account for the changes observed in sildenafil kinetics.

Possible interactions with anticoagulants and immunosuppressants

A case study of a 58-year-old male recipient of a kidney transplant reported higher levels of tacrolimus, an immunosuppressant commonly used during organ transplants, after ingesting green tea. Another single case was also reported to suggest a potential interaction between green tea and warfarin, an anticoagulant. However, it is important to note that the potential interactions reported between green tea, and warfarin and tacrolimus are based on single-patient cases. Future studies are necessary to validate these interactions and better understand their consequences on patient health.

In conclusion, the authors report that green tea and its derivatives may interact with cardiovascular drugs and could potentially affect patient health and alter drug efficacy and availability. Most of the studies reported thus far indicate a low-to-moderate interaction and may not necessarily cause severe problems, albeit more thorough studies are necessary, particularly among susceptible patients.