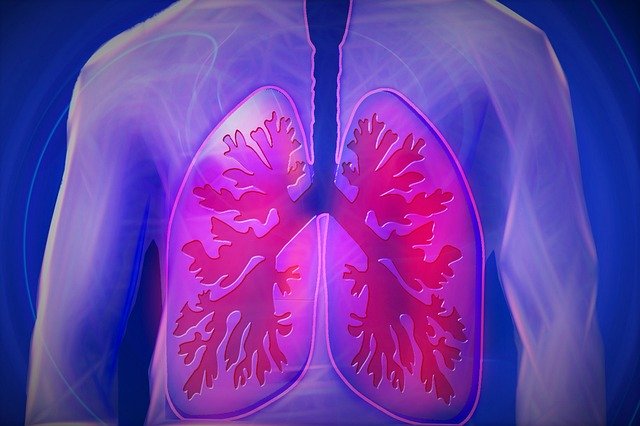 Cystic fibrosis (CF) is a chronic and often fatal genetic disease that affects nearly 80,000 adults and children worldwide. Typically, CF affects the respiratory and digestive system, as well as the sweat glands and reproductive system. Although there are many different genetic mutations associated with CF, most patients (~90%) have at least one copy of the most common mutation called the Phe508del CFTR mutation. This mutation results in the production of a defective protein called the cystic fibrosis transmembrane conductance regulator (CFTR). For those with two copies of the Phe508del CFTR mutation, there are effective therapies available. In contrast, no therapies are sufficiently effective in patients with a single copy of the Phe508del CFTR mutation. Therefore, researchers are continually seeking new therapeutic strategies for CF patients that will not benefit from currently available drugs.

Recently, in a phase-III clinical trial published in the New England Journal of Medicine, researchers showed that a three-drug combination therapy successfully improved lung function and reduced CF symptoms in a population of CF patients with one copy of the Phe508del CFTR mutation. The trial, which consisted of 403 patients aged 12 or older, were recruited across 115 sites in 13 different counties from June 2018 to April 2019. These participants were randomly assigned to either receive the elexacaftor-tezacaftor-ivacaftor three-drug combination therapy or a placebo control.

The researchers found that lung function, measured at 4 and 24 weeks after treatment initiation, was significantly improved in patients given the combination therapy when compared to placebo control group. Moreover, adverse CF symptoms were reported to be 63% lower in patients that were administered combination therapy. These individuals also reported to have a better quality of life and improved respiratory symptoms. Adverse events which resulted in discontinuation of the three-drug combination treatment were only reported in 1% of patients. Nonetheless, the clinical trial demonstrates that the elexacaftor-tezacaftor-ivacaftor combination therapy is a safe and effective treatment strategy for CF patients with one copy of the Phe508del CFTR mutation. However, ongoing studies are necessary to determine whether the beneficial effects persist over time and to identify any potential long-term side-effects of the treatment.

Image by kalhh from Pixabay