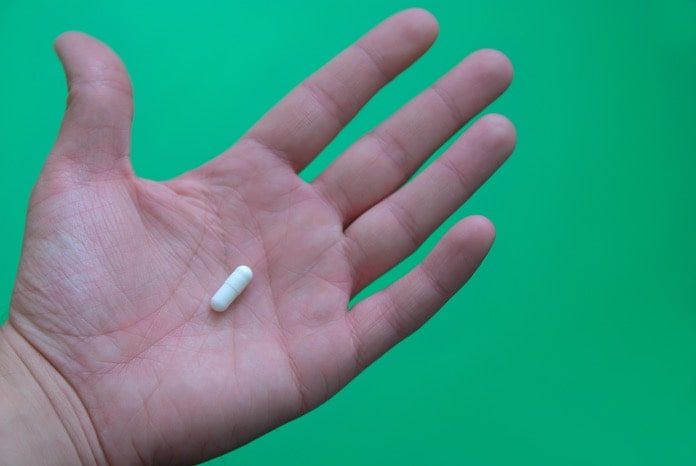 Chronic lymphocytic leukemia is a type of cancer that starts in blood stem cells, in which the bone marrow makes too many white blood cell. This blood and bone marrow disease may affect red blood cells, white blood cells, and platelets. It is the most common leukemia in adults during or after middle age. It sometimes occurs in people under age 40, but it is very rare in children. Currently, the average age at the time of diagnosis in the United States is around 70 years.

The American Cancer Society’s estimates for chronic lymphocytic leukemia in the United States for 2019 are about 20,000 new cases and about 4,000 deaths from the disease. The average person’s lifetime risk of getting chronic lymphocytic leukemia is almost 1 in 175. Being middle-aged or older, male, or white, or with a family history of lymphoid cancer can increase the risk of getting the disease.

Currently, chemotherapy is the major treatment for intermediate-risk and high-risk chronic lymphocytic leukemia to control blood cell counts, improve anemia, and to shrink lymph nodes. Chemotherapy is usually not recommended for patients with poor health conditions, and thus, a targeted oral therapy that is effective could be of value in patients with chronic lymphocytic leukemia.

In a recent study published in The New England Journal of Medicine, a group of researchers conducted a phase 3 clinical study to evaluate the efficacy of using Ibrutinib, either alone or in combination with other intravenous drugs to treat chronic lymphocytic leukemia. Ibrutinib, developed by Pharmacyclics and Janssen Biotech, is a newly approved targeted drug by the United States Food and Drug Administration to treat chronic lymphocytic leukemia.

In this clinical trial, the research team recruited 547 patients from different medical centers in the United States and Canada between December 2013 to May 2016. All participants were older than 65, with a median age of 71. They were randomly assigned to take either the conventional anti-cancer chemotherapy drugs, newly targeted drug Ibrutinib, or Ibrutinib plus conventional chemotherapy drugs.

This new leukemia treatment with Ibrutinib was superior to conventional chemoimmunotherapy with regard to progression-free survival. More studies on the treatments with combined targeted therapies are undergoing.