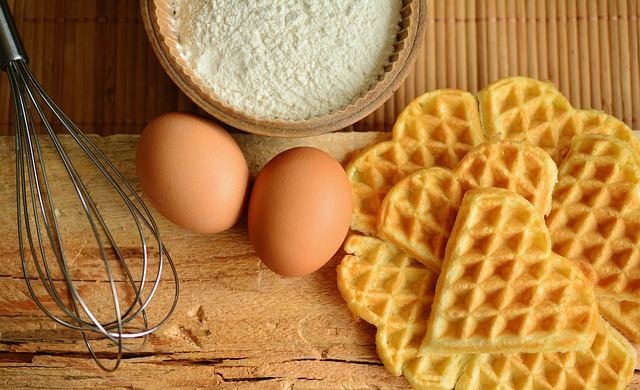 A recent study investigated whether dietary intake of cholesterol or egg consumption was linked to an increased risk of stroke.

High cholesterol is a well-known risk factor for several heart complications, including high blood pressure, heart attacks, and strokes. There has been plenty of research dedicated to understanding how different cholesterol, dietary habits, and food consumption can increase the risk of heart disease. However, some of these findings have given contradictory results that warrant further investigation. For instance, some studies have found that high dietary cholesterol consumption is associated with an elevated risk of stroke. In contrast, other studies have shown that eating eggs, which are high in cholesterol, is linked with a reduction in stroke risk. To clarify this contradiction, Abdollahi and colleagues conducted the Kuopio Ischaemic Heart Disease Risk Factor (KIHD) study.

The KIHD study is a 21-year long study that followed the dietary habits of 1,920 men aged between 42-60 years who had no previous history of cardiovascular disease. The study, published in the American Journal of Clinical Nutrition, reported no association between dietary cholesterol intake or egg consumption and the risk of stroke in this population.

The results of the KIHD study suggest that dietary intake of cholesterol and egg consumption do not affect the risk of stroke, even in carriers of the APOE4 phenotype. The authors note, however, that the study was conducted in individuals without a previous history of heart disease. So these results may not be applicable to more high-risk populations. Similar studies need to be repeated in larger and more diverse populations to further validate these findings. 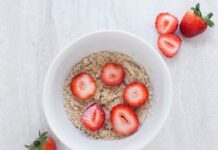 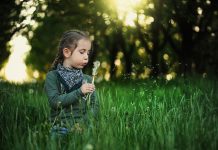 How common is high cholesterol in kids? 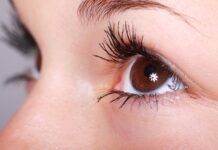