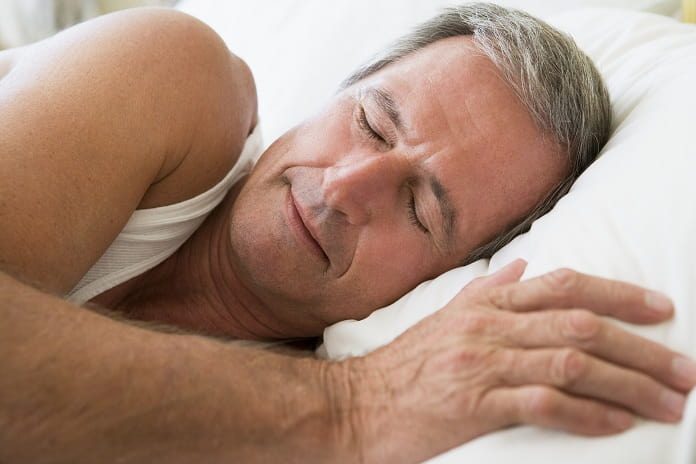 A recent study by Hauer and colleagues investigated whether oxygen therapy can promote deep, restorative sleep.

The brain is very sensitive to circulating oxygen levels and can undergo permanent damage in response to hypoxia (low oxygen levels). Moreover, it has been shown that different oxygen levels can have a significant impact on brain activity. For instance, researchers have observed that exposing rats to hypoxia causes their brains to spend more time in arousal and less in sleep.

It is unclear, however, whether hyperoxia (high oxygen levels) can induce an opposite effect, where the brain spends a longer duration of time in deep sleep and less time in wakefulness. Investigating the effect of oxygen on the brain could help researchers identify the potential role of oxygen therapy in humans, particularly for individuals that have disrupted or unhealthy sleeping patterns.

In a recent study, published in the Journal of Neurophysiology, Hauer and colleagues investigated whether oxygen levels can modulate brain activity in naturally sleeping and urethane-anesthetized rats. In summary, they found that in response to high oxygen levels, both naturally sleeping and anesthetized rat brains remained in deep sleep for a longer duration of time.

Collectively, these findings further demonstrate the ability of oxygen levels to regulate different levels of sleep. Specifically, high oxygen exposure induced deeper sleep, while low oxygen levels induced more active (REM) sleep. While these findings need to be confirmed in a human cohort, the current study does provide evidence for the potential use of oxygen therapy in humans that have disrupted sleep.