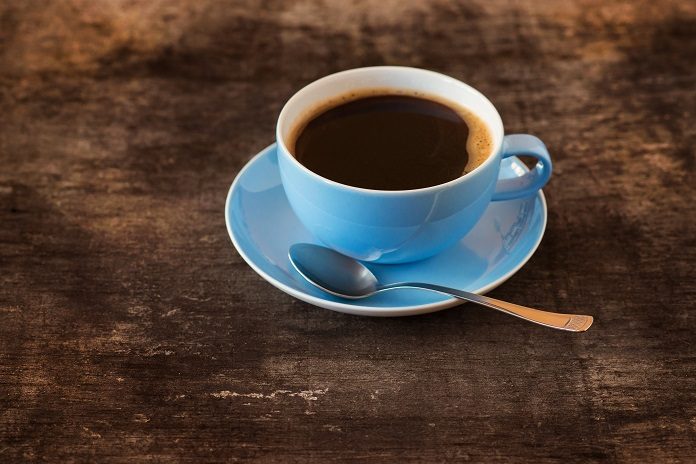 Researchers at the University of Nottingham looked at the effects of coffee on brown fat cells in the laboratory and in healthy volunteers.

Brown adipose tissue (BAT), or “brown fat”, is one of the two types of fat found in humans. Its main function is to generate body heat by burning calories from sugar and fat, whereas the more common “white fat” stores excess calories. It was previously thought that BAT was present in infants and gradually disappeared with maturity. However, it is now known that adults retain some BAT, mostly around the neck region. People with a lower body mass index (BMI) have a higher amount of BAT. Researchers set out to determine whether in fact there is a link between caffeine and obesity.

Calorie-burning “brown fat” is stimulated by cold temperatures and diet

The calorie-burning activity of BAT is linked to a protein in the cells called mitochondrial uncoupling protein (UCP1). UCP1 can be stimulated by cold temperatures and diet, but it is not yet known which dietary components produce the effect. Some studies have shown that caffeine consumption is linked to increased body energy expenditure and weight loss. Researchers at the University of Nottingham looked at the effects of caffeine on UCP1 in BAT cells in the laboratory. They also looked at the effects of drinking coffee on BAT in healthy volunteers. They recently reported their findings in Scientific Reports.

In their initial experiments, the researchers measured the effects of caffeine on UCP1 in BAT cells in the laboratory. They found that exposing BAT cells to caffeine increased the amount of UCP1 and other measures of cell activity.

To further explore the link between coffee and obesity, the researchers then looked at the effects of drinking a cup of coffee in a small number of normal-weight healthy volunteers. They performed thermal imaging studies on the necks of the volunteers, the main location of BAT in adults. After drinking coffee, but not hot water, there was an increase in heat in the neck region. This indicated an increase in calorie-burning activity in BAT cells.

Link between coffee and obesity

These observations suggest that caffeine can stimulate BAT activity. These are important findings, as no one has previously found an acceptable way to stimulate BAT activity in humans. This could mean that caffeine, or coffee, might help to combat conditions such as obesity or diabetes. “The potential implications of our results are pretty big, as obesity is a major health concern for society and we also have a growing diabetes epidemic and brown fat could potentially be part of the solution in tackling them,” commented Professor Michael Symonds, University of Nottingham, the co-director of the study.

However, much further research is needed following these initial positive findings to confirm any link between coffee and obesity. In particular, it is important to determine if caffeine is acting as the stimulant, or if there are other components helping with BAT activation. “Once we have confirmed which component is responsible for this, it could potentially be used as part of a weight management regime or as part of a glucose regulation program to help prevent diabetes,” said Professor Symonds.