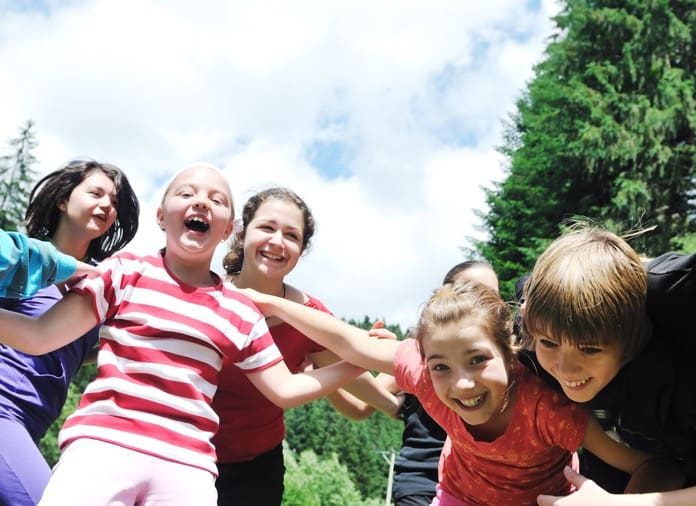 A new study published in Scientific Reports highlights the role of gut viruses in stimulating type 1 diabetes in children.

Researchers at the Center for Infection and Immunity (CII) at the Columbia University Mailman School of Public Health and the University of New South Wales, Australia, came up with a new study to emphasize the role of enterovirus in the gut of children. The study was published in the journal Scientific Reports.

Enteroviruses are transmitted feco-orally and reside in the gut. From the gut, they can spread to the pancreas and damage it. The study used a sensitive viral detection method to examine blood and feces of 93 children who had at least one first-degree relative with type 1 diabetes. Out of them, 45 cases had auto-antibodies to islet cells of the pancreas. These cases were compared with the control group having no auto-antibodies.

Auto-antibodies cause self-destruction of the cells. 62% of the children were positive for virus and 129 viruses were detected. Higher amounts of enterovirus type A were found in fecal samples. In the blood, viruses survived for a short period, hence blood levels did not demonstrate significant association. Enteroviruses can also cause diseases like hand, foot and mouth disease, encephalitis in infants.

A future prospect for vaccines to prevent type 1 diabetes

This study emphasized the role of enterovirus in type 1 diabetes in children. The researchers could identify more than a hundred viruses in the gut of children. Identifying the diabetogenic virus could help develop a vaccine that would prevent diabetes. However, the study included fewer cases. A larger study sample is required to substantiate the findings further.

Thomas Briese, one of the researchers, stated in a press release, “These findings strengthen the model that enteroviruses can spread from the gut into a child’s pancreas and trigger autoimmunity in the cells that regulate blood sugar. Knowing the virus types involved is a critical step toward developing new strategies for prevention and treatment of type 1 diabetes.”