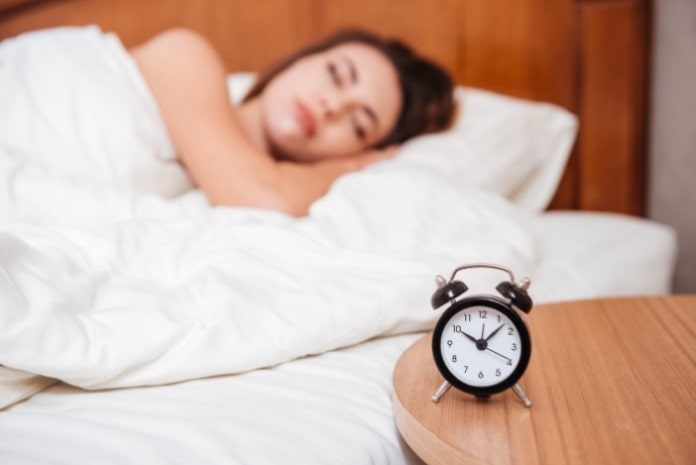 Research continues to provide new information about sleep. Here are five negative health effects of poor sleep, and what you can do to help.

Sleep is categorized into rapid eye movement (REM) sleep and non-rapid eye movement sleep. Many negative effects of poor sleep have been attributed to excess, or a lack of, sleep. So what can be done to help with sleep?

Despite the evidence of negative health outcomes associated with varying sleep patterns, the effects caused by a lack of sleep continue to be overlooked. A lack of sleep has become a common topic of concern among individuals due to lifestyles comprising largely of stress, heavy workloads, and excessive technology usage. These are five health impacts associated with a lack, or poor quality, of sleep.

In 2017, the Sleep Regularity Index (SRI) was developed to track an individual’s sleep patterns. In a previous research study, irregular sleeping patterns were associated with poor psychiatric health identified through experiences of depression symptoms and perceived stress. The study further reported a correlation between irregular sleep patterns and cardiovascular health. The article solidified findings of previous studies that also demonstrated an association between sleep patterns and mental health.

A study conducted in Sweden assessed the impact of less sleep on muscle and fat tissues. Tissue samples from fifteen individuals revealed changes in DNA methylation, which in turn affected metabolism and responses to DNA damage. Energy usage was also affected in muscle tissues due to sleep loss. Although further research is required to solidify this correlation, current evidence suggests that a lack of sleep may be related to weight gain from changes in the metabolism process.

Data collected from 90,000 participants suggests that there may be a link between disruptions in circadian rhythms and the risk of developing a mood disorder. The study reported that lower amplitudes in circadian rhythms were correlated to reduced well being, loneliness, reduced levels of happiness, slower reactions, and impaired judgement. This study provides evidence of the association between sleep patterns and neurocognitive function.

Individuals with later bedtimes tend to have increased disruption in their circadian rhythm as opposed to those with earlier bedtimes. A previous study reported that a decrease in the amount of sleep was associated with a higher body mass index. Lifestyle interventions leading to appropriate sleep duration and a lack of disruption during sleep may be beneficial in addressing body mass index and weight-related health concerns.

Products that Help with Sleep

Given the wide range of negative effects of poor sleep, it is necessary to maintain a lifestyle that incorporates an adequate sleep duration for optimal health. The following products can assist with achieving the right amount and quality of sleep. 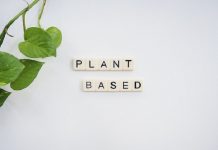 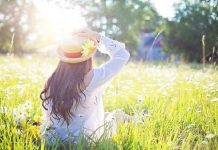