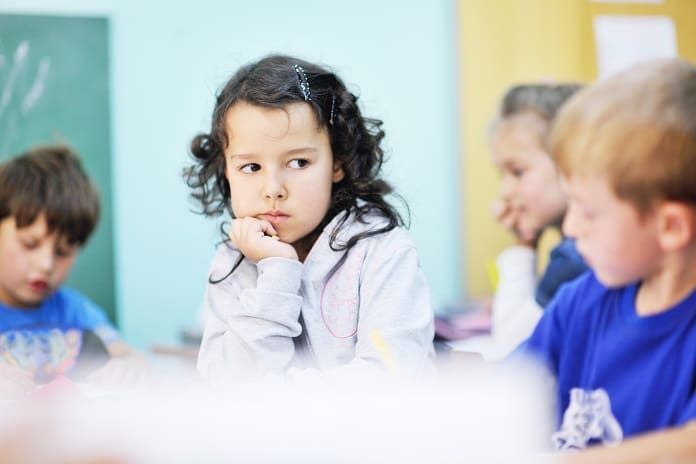 A new study in Biological Psychiatry investigated whether stress during pregnancy is associated with anxiety and depression in children.

When a person feels unsafe, the body mobilizes itself to take immediate action by releasing hormones such as adrenalin and cortisol. This “fight or flight” response can be also be triggered by stress.  However, prolonged stress and the continual release of these hormones can have a negative impact on the body. It can cause symptoms such as headaches, insomnia, heartburn, or muscle aches.

In a recent study published in Biological Psychiatry, researchers recruited 70 women to participate in a study investigating stress during pregnancy and the behaviour of their children during their first two years of life. The research team measured maternal cortisol levels on four days during early, mid, and late pregnancy.  The maternal levels of cortisol reflected typical variation patterns.

When the children were four weeks old, the research team collected brain imaging (MRI) data to examine the newborns’ brain connectivity. This allowed the researchers to have a baseline measurement of what the childrens’ brains looked like before any exposure to the external environment.

They found that female babies born to mothers with higher cortisol levels during pregnancy showed altered connectivity in the amygdala, a region of the brain which plays an important role in the processing of emotions. However, this association did not hold true in the male newborns.

Next, mothers provided information regarding their child’s behaviour at the age of two.  The researchers found that the pattern of brain connectivity at birth predicted anxious and depressed behaviours in the female babies two years later.

The authors state that their findings support the idea that stress during pregnancy alters fetal brain development. Stress may alter fetal brain development by making female offspring more susceptible to experiencing mood disorders later in life. However, it should be noted the research did not control for gender expectations or provide the mothers who self-reported their child’s behaviour with comprehensive training in how to identify what constitutes “anxious” or “depressed” behaviour. Also, using this data to extrapolate the findings to later mood disorders constitute serious limitations of the study.