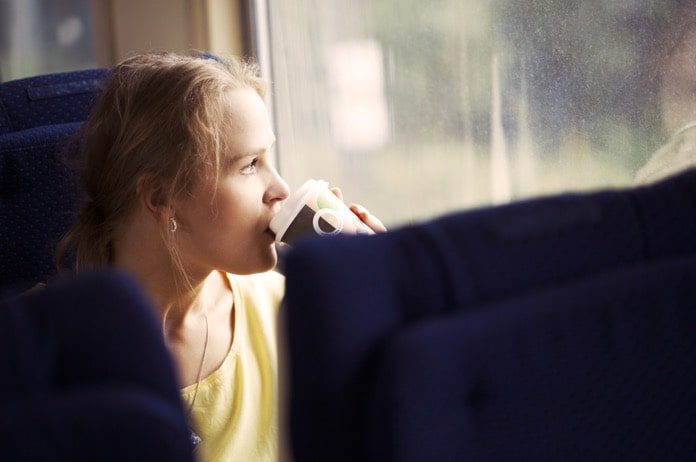 A study in the UK compared how risk factors such as smoking, diabetes and high blood pressure affect the risk of heart attack in women and men.

Heart disease causes a narrowing of the blood vessels which supply the heart muscle. A heart attack occurs when the blood flows becomes critically decreased or stops completely, leading to heart muscle damage. Heart attack symptoms include chest discomfort and pain, shortness of breath and pain in the arms, back, neck, jaw or stomach. Other symptoms are tiredness, dizziness, cold sweats, nausea or vomiting. There are several risk factors which can increase the chance of having heart disease and heart attack. These include smoking, high blood pressure, diabetes, and being overweight or obese.

More men experience heart attacks than women, but it is not clear if risk factors affect men and women in the same way. Researchers at The George Institute for Global Health, University of Oxford, United Kingdom, compared how risk factors affect the incidence of heart attack in women and men. They recently published their study in The BMJ.

The researchers used data from almost 472,000 participants in the UK Biobank study. Participants between the ages of 40-69 were recruited between 2006 and 2010 at 22 study centers. They completed a questionnaire and were interviewed and had a physical examination. The information collected included their medical history, use of medications and lifestyle factors such as smoking. The participants were followed-up for a number of years to check their health outcomes.

The researchers found that smoking, diabetes, high blood pressure and being overweight (BMI>25) increased the risk of heart attack in both men and women. However, some of these factors increase the risk of a heart attack more in women than in men.

The researchers also looked at the risk of heart attack with ageing. The increase in the risk linked to factors such as smoking and high blood pressure lessened in both men and women as they grew older. However, the additional excess risk of these factors in women persisted with ageing.

A combination of an ageing population and unhealthy lifestyles is expected to lead to women having a similar overall rate of heart attack to men. It is important to promote heart health messages to men and women.

Dr. Elizabeth Millet, the lead author in this study, commented that “These findings highlight the importance of raising awareness around the risk of heart attack women face.”  She added that it is necessary to ensure women have the same access as men to appropriate treatments for diabetes and high blood pressure and resources to stop smoking.