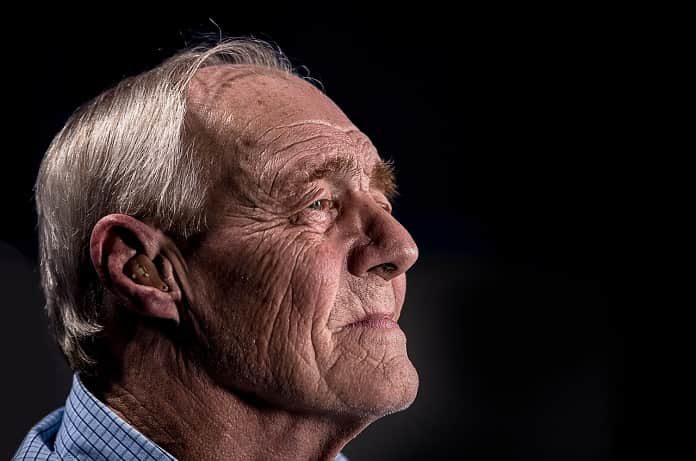 Alzheimer’s disease is the most common form of dementia, affecting more than 560,000 Canadians. In its early stages, memory loss is mild. However, as the disease progresses, individuals may also experience personality changes and have difficulty driving, paying bills, or preparing meals. Additionally, they may ask questions over and over, get lost, or find simple tasks to be confusing.

Since there is currently no cure for Alzheimer’s Disease or dementia, treatment and medical research focuses on slowing the progression of symptoms and improving quality of life for both patients and their caregivers.

Changes in the Brain Associated with Dementia

The most common changes in the brain associated with dementia are abnormal clumps, called amyloid plaques, and tangled bundles of fibers called tau tangles. Another feature is the loss of connections between nerve cells in the brain. Initially, the damage is primarily within the hippocampus region of the brain which is responsible for memory, spatial ability, and emotion regulation. By the late stages of dementia, the damage is typically widespread, and brain tissue has shrunk considerably.

However, in a study published this past month in JAMA Psychiatry, researchers from Toronto reveal a promising new avenue regarding brain changes to explore which has the potential to lead to treatments to slow or prevent the progression of Alzheimer’s Disease.

The Role of Brain Plasticity in Working Memory

The study included 32 people with Alzheimer’s disease and 16 healthy individuals, aged 65 years or older. Each participant wore a 64-node cap for a scalp electroencephalography (EEG) to measure electrical output generated directly by the frontal lobes in response to stimulation.  Changes in the signal before and after stimulation were used as an indicator of brain plasticity – the brain’s ability to adapt or change – in the frontal lobes.

The research team chose to focus on the frontal lobes because this region is involved in complex cognitive behaviours and the working memory required to store and manipulate information to complete tasks over time.  In addition, it is thought that healthy plasticity in the frontal lobes offsets poorer functioning in other brain regions that may contribute to the development of dementia.

They found that while all participants showed some levels of brain plasticity, it was significantly lower in people with Alzheimer’s disease.  In addition, individuals with impaired plasticity also exhibited poorer recall on a memory test.

This study indicates that impairments in brain plasticity in the frontal lobes of individuals with early Alzheimer’s disease may underlie their impairments in working memory. The lead author of this study, Dr. Kumar, commented that these findings are promising because, “impaired brain plasticity may be a future target for treatment or prevention of dementia, for which no great treatments exist at present.”