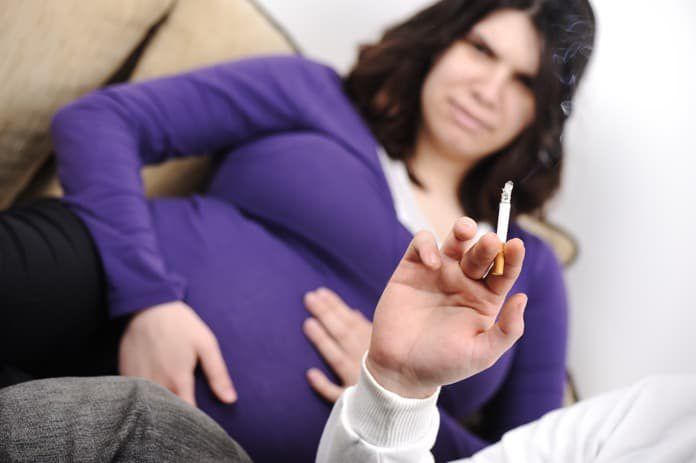 A study published in BMC Pregnancy and Childbirth aimed to provide evidence that behaviour change interventions can reduce secondhand-smoke exposure in pregnant women.

The number of daily smokers has increased with a high prevalence of smoking in men. Exposure to second-hand smoke can result in various health outcomes, such as ischemic heart disease, lower respiratory infection, asthma, and lung cancer.  Pregnant women who are experiencing second-hand smoke in their households are at a higher risk of poor pregnancy and fetal outcomes. Theory-based behaviour change interventions (BCI) have been used successfully to change smoking-related behaviours and could reduce exposure of second-hand smoke in pregnant women.

In a recent study published in BMC Pregnancy and Childbirth, researchers aimed to report the BCIs for a reduction in home exposure to second-hand smoke for pregnant women. The researchers also aimed to critically appraise intervention-reporting, generalizability, feasibility and scalability of the BCIs employed. The authors used eight databases to collect their data from previous studies in 2000 to 2015. They included used BCIs on pregnant women in reducing their home SHS exposure by targeting husbands or partners.

The researchers included six studies out of the 3479 papers that they identified. They found that by using BCIs it can increase knowledge regarding the harms of second-hand smoke, quitting smoking by the husband, and increased vulnerability and change in the level of actions to decrease second-hand smoking at home.

Objective exposure measures were reported in the two studies that the authors gathered, while one study reported health outcomes. However, the authors failed to find studies that met criteria for generalizability, feasibility and scalability.

The systematic review conducted does not clearly provide clear evidence of a reduction in home exposure to second-hand smoke using behaviour-change interventions for pregnant women. They found that behaviour-change interventions do appear to be effective in reducing second-hand smoke, but there is no strong data that can preclude a firm conclusion. They could not firmly conclude the efficacy of the interventions due to the studies having a weak methodology, like self-reported exposure, lack of objective outcome assessment, short follow-up, and an absence of a control group.