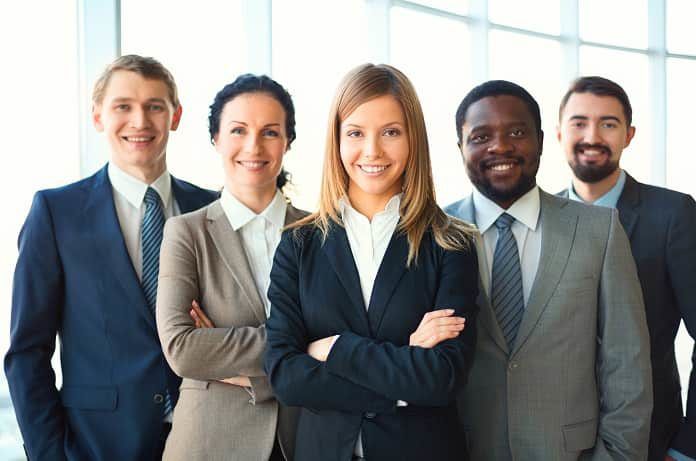 Recent research from Chile investigated whether there is an association between education and blood lipid levels as income increases over a decade.

How are Cardiovascular Risk Factors Related to the Economy?

The prevalence of cardiovascular disease risk factors has increased along with the economic improvements, especially in developing countries. In Latin America, Chile has a fast-growing economy which reduced the poverty rate from 20% in 2000 to 15% a decade later. Chile is also becoming one of the most economically stable countries in South America. Despite all Chile’s fast economic growth, cardiovascular risk factors rate increased in Chilean adults. In addition, Chilean adults are living in an environment that is conducive to obesity, with high rates of a sedentary lifestyle and unhealthy diets that are high in sugar, fat, and salt.

Many known cardiovascular risk factors are more frequent among those with a lower education level. There seems to be a relationship between improved health outcomes and higher education levels based on the last National Health Survey. On the other hand, it was reported that people with low education, regardless of income, are more susceptible to develop less healthy eating patterns and lifestyles. This may be due an increased in their income but without corresponding improvements in their education.

Mechanisms that Explain the Relationship between Education and Health

There are three proposed mechanisms that could explain the relationship between education and health. Firstly, education increases knowledge about health behaviours directly. This has been reported in some studies, which show an association between education and the consumption of healthier food as well as increased in physical activities. Secondly, increased education might lead to better employment opportunities. This allows people to live in healthier and less stressful environments with a higher availability of food options and recreational areas. Lastly, a higher education is associated with psychosocial factors, such as a sense of control, social support, and social position. All of those psychosocial factors can help to minimize the barriers to change as well as maintain improvements in health behaviours.

In a recent article published in BMC Public Health, Lara and Amigo conducted a cohort study to analyze the effect of education on blood lipid levels as income increases over a decade in Chilean adults. The researchers included information from 3,092 births in Limache Hospital between 1974 and 1978. Of these, 998 people were randomly selected in 2000 and 650 of them were followed up in 2010. The direct effect of education level in 2000 on blood lipid levels in 2010 was estimated by using the mediation analysis.

The overweight and obesity epidemic is an important public health issue in Chile. There was a trend that low education was associated with worse lipid profiles in women and better lipid profiles in men despite the rise in income of Chilean adults. This important study indicates that health-care practitioners and policy-makers in Chile may need to address men and women separately when implementing prevention programs.