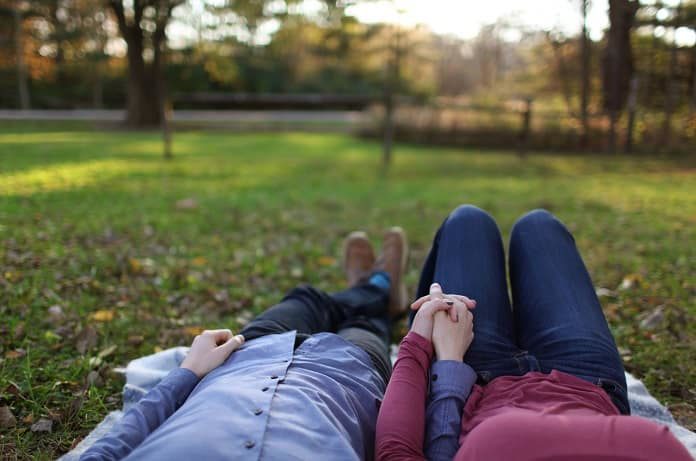 A recent article published in PLoS ONE examined the effect of relationship status on living a healthy lifestyle in Australian adults.

Diseases that are not transmitted between people, such as cardiovascular disease, cancer, and type 2 diabetes continue to cause the most deaths globally. These diseases predominantly occur due to lifestyle choices such as diet, smoking, and exercise. Although there is evidence to show that age, sex, and education influence these lifestyle habits, there is a lack of data on how a partner can affect these habits. Couples have been shown to have both positive and negative influences on each other’s lifestyle habits. Researchers in Australia recently surveyed individuals and couples over 18 years of age to determine the effect of relationship status on healthy lifestyle habits.

The researchers used the Queensland Social Survey, which is a computer-assisted telephone interview, to ask the participants questions about their lifestyle habits from 2005 to 2014. The scientists used the Active Australia Questionnaire to determine the exercise habits, with less than 150 minutes per week being categorized as insufficient physical activity. They also measured the duration of TV watched per week, daily fruit and vegetable intake, weekly fast food consumption, and smoking and alcohol habits. They recently published the results in PLoS ONE.

Differences in Healthy Lifestyle Based on Relationship Status

Both exercise and the amount of TV watched had no significant association with relationship status. People in relationships were shown to have a significantly increased likelihood of consuming the recommended amounts of fruits and vegetables and less fast food, as well as not smoking or drinking. They were, unfortunately, were more likely to be overweight. When considering multiple lifestyle factors, the consumption of fruits and vegetables did not have a significant link to relationship status.

Differences in Healthy Lifestyle Over Time

Regarding long-term changes in lifestyle habits, both couples and single people were more overweight and spent more time watching TV as time progressed. Single people remained within the limits of recommended alcohol intake, and couples tended to eat more fast food and fewer fruits and vegetables.

Overall, this study was valuable as it was long term and previous studies looked at the influence of relationship status on lifestyle habits for a short time. Furthermore, the study looked at many factors at once, which is beneficial because people’s lifestyle choices are complex. Future research should investigate why these differences in lifestyle habits between those in relationships and those who are single are observed. This study indicates that those designing health behaviour interventions need to take relationship status into account.