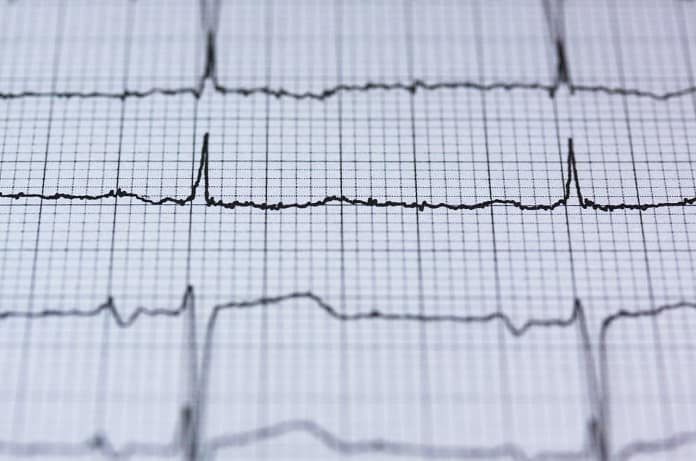 A recent study in Science Signaling investigates the role of white blood cells in the resolution of inflammation following a heart attack.

Cardiovascular disease remains the leading cause of morbidity and mortality in the developed world. Atherosclerosis, defined as a build-up of plaque in the arterial vessels, is the leading cause of cardiovascular disease and increases the risk of myocardial infarction (heart attack). Inflammation is a characteristic marker of a heart attack. Inflammation can promote healing but can also lead to heart failure if it remains unresolved. Understanding the sequential healing mechanisms that the body utilizes after a heart attack may be useful in developing novel therapeutic strategies for patients with cardiovascular disease.

A recent study, published in Science Signaling used a mouse model to investigate the role of leukocytes, or white blood cells, in the inflammation resolving phase. The resolution of inflammation is an active, coordinated process that attempts to restore tissue integrity and function. Leukocytes, including neutrophils and monocytes/macrophages, travel from the spleen to the left ventricle, where they contribute to healing and inflammatory resolution. The infiltrating cells act to resolve inflammation by generating specialized pro-resolving mediators (SPMs), including lipoxygenase (LOX) and cyclooxygenase (COX).

For the study, surgical ligation of the coronary artery, which deprives the heart of blood and oxygen, was used to induce heart attacks in mice. The authors found differences in the expression of genes encoding for LOXs and COXs between the left ventricle and the spleen after a heart attack. Specifically, genes encoding LOXs that initiate SPM production were highly expressed in the left ventricle compared to the spleen. Furthermore, the authors demonstrated that increased expression of LOX-encoding genes translated into a higher production of SPMs in the injured left ventricle.

A more thorough analysis of leukocyte activation revealed that macrophage activation and infiltration was higher in both the spleen and injured ventricles one day after a heart attack. Further, greater macrophage accumulation in the ventricles compared to the spleen was shown five days following myocardial infarction. In contrast, the activation and infiltration of neutrophils peaked at day one and subsequently decreased by day five in both organs. This is consistent with their role as the first responders to injury. Collectively the results demonstrate that leukocytes are activated in both the spleen and injured ventricles after myocardial infarction; however, the SPM biosynthesis is higher in the injured ventricles compared to spleen.

In conclusion, the study reveals significant temporal changes in the spleen and injured left ventricle following myocardial infarction. These findings provide a more comprehensive understanding of the role leukocytes play in the resolution of inflammation after a heart attack. Further studies are warranted to investigate whether the pharmacological restoration of SPMs can promote the resolution of inflammation and whether these interventions can lead to better health outcomes for patients with cardiovascular disease.