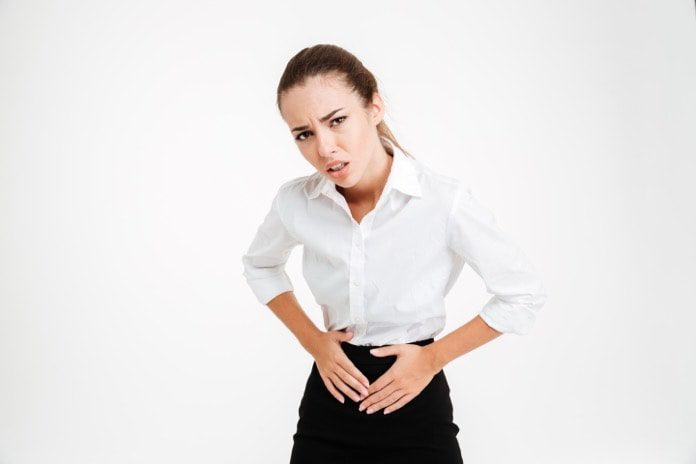 Ovarian cancer is one of the leading causes of cancer-related deaths in women. A recent study published in the International Journal of Cancer evaluated whether severe menstrual pain is associated with an increased risk of ovarian cancer.

Ovarian cancer is the fifth most common cause of female cancer-related deaths in the United States with more than 85% being diagnosed at a late stage of the disease when cancer has spread outside of the ovary. Understanding the role of certain risk factors for the development of ovarian cancer can lead to early screening of women with a higher chance of the disease. Menstrual pain, also known as dysmenorrhea, is associated with increased inflammation and, like many other inflammatory conditions including endometriosis and pelvic inflammatory disease, has been studied in relation to the risk of developing ovarian cancer.

What is the Link Between Menstrual Pain and Cancer?

To examine the association between severe menstrual pain and ovarian cancer risk, Babic and colleagues interpreted data from the Ovarian Cancer Association Consortium (OCAC), an international collaboration of factors affecting ovarian cancer risk. This study, recently published in the International Journal of Cancer, included the statistics of 10,592 women with ovarian cancer and 13,320 who did not have the disease.

It should be noted that there is a possibility that participants were unable to accurately recall their symptoms, and some women may have had undiagnosed endometriosis, both of which could have impacted the results of the study. A limitation of the study was the different questions regarding menstrual pain that was used at each specific site. The questions asked about severe or significant pain, and researchers were unable to evaluate milder pain. While the study included a large number of participants, most were white women (87%), which questions whether or not the results can be generalized to other ethnic groups.