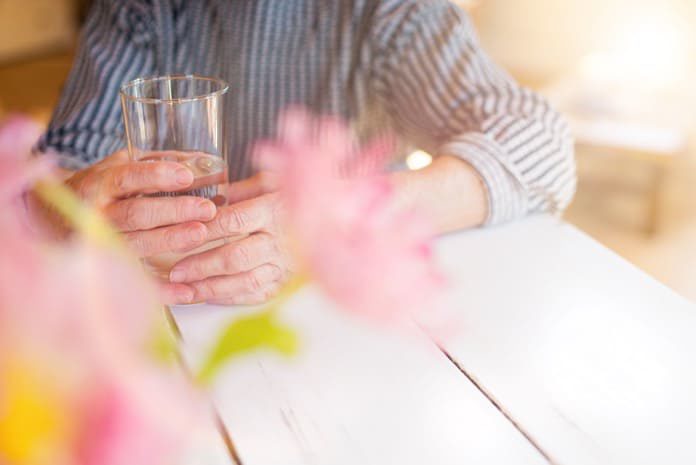 Researchers recently identified the most common causes of rapidly progressive dementia, and under what conditions it could be reversed.

Rapidly progressive dementia occurs when impairments in activities of daily living are apparent after less than one year of the onset of dementia. A research group in India has recently published a paper in the PLoS ONE journal where they performed a case analysis on 187 patients that suffered from rapidly progressive dementia (RPD) between January 2008 to August 2016.

As part of this analysis, they reviewed the medical records of patients who presented with either:

The patients with rapidly progressive dementia were split into three groups:

Most Rapidly Progressive Dementia was Reversible

Interestingly, this study noted that neoplastic disorders (i.e. related to abnormal growth of tissue) and immune-mediated rapidly progressive dementia could be identified earlier (under six months), while neurodegenerative disorders were identified later (over six months).

Some limitations of this study include that a number of patients lacked a thorough neuropsychological assessment, and a number of tests for autoimmune diseases could not be performed on patients due to budgetary constraints.

This research shows that many seemingly irreversible diseases can, in fact, be treated if diagnosed early enough. The authors maintain that rapidly progressive dementia is a medical emergency that must be taken seriously. What were once considered degenerative conditions are now considered reversible conditions and diagnostic and treatment protocols should be adjusted accordingly. This is valuable information to take into account going forward when creating treatment regimens to combat these illnesses.