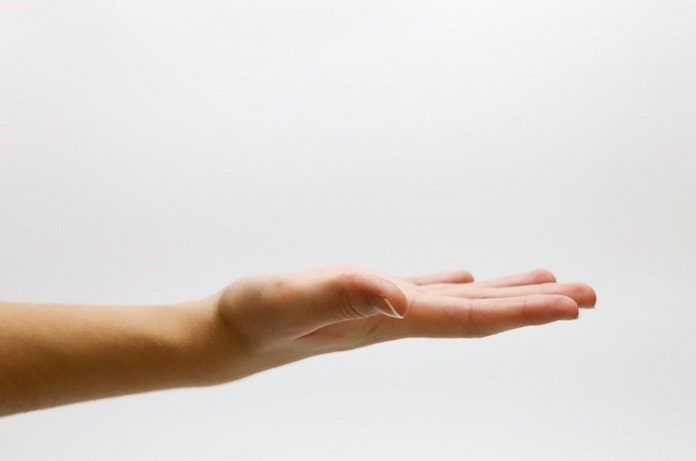 Hand transplantation has the potential to greatly improve quality of life for patients despite the risks. Amaral and colleagues report on a successful first double-hand transplant in a child.

Hand transplantation techniques have improved significantly since the first hand transplant in 1998. Although hand transplants are not life-saving procedures, they can substantially improve the quality of life for recipients. For patients, this can outweigh the risks of immunosuppression therapy, which prevents the body’s immune system from attacking the transplant. Children stand to benefit greatly from hand transplants, since their nervous systems are still developing and they have the potential to form better connections with transplanted hands. However, this kind of surgery on children presents many technical challenges because of their small size, as well as the many risks linked to immunosuppression at such a young age.

As reported in the Lancet Child and Adolescent Health, Amaral and colleagues performed the first ever double-hand transplant in a child, which took place at the Children’s Hospital of Philadelphia. The recipient was an eight-year-old boy who had lost both hands and both feet due to a staphylococcal infection at two years of age. Due to a kidney transplant at about four years of age, the patient was already immunosuppressed, and had good use of his remaining limbs. Donor hands were found after just three months.

After transplantation, the patient was monitored every day. The doctors tested the dexterity and sensory responses in the hand transplant periodically and the patient participated in occupational therapy to train in the use of his new hands. This therapy was specifically tailored to keep the boy’s attention. The patient and his mother also received psychological care.

The patient could move his fingers immediately, and mapping of the muscles of the hand had occurred in his brain between seven and 10 months. He also gradually recovered sensation in the hand—within several weeks the boy had learned to adjust his perception of the length of his arms and personal space, and he had recovered some sensation on the front and back of his hand by 12 months. The bones also healed. His body rejected the hands twice, at four months and seven months, but the resulting rash was easily treated. The patient expressed pride at his progress but the length of hospitalization was hard on him.

All in all, the first-ever hand transplantation in a child was successful. The greatest complications to the child’s recovery were from his immunosuppression therapy and the potential risks it presented for his previous kidney transplant. This kind of risk may not be warranted for the lower limbs, which are more easily replaced with prosthetics in most patients. Further, patients may experience chronic rejection of the transplanted hands, necessitating amputation. This may minimize the benefits of the transplantation. Longer-term data will be necessary to better inform these choices.