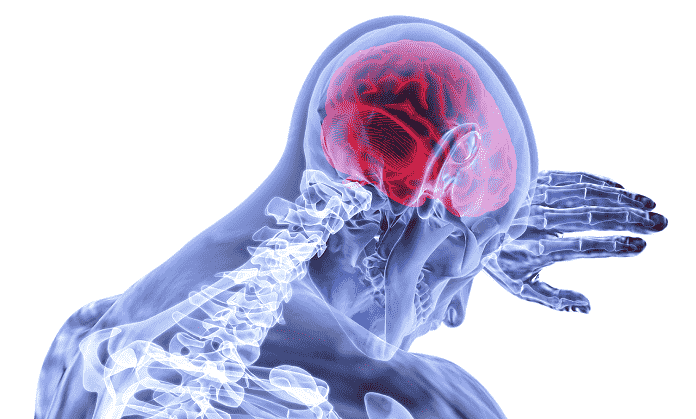 Recent research on how neurodegeneration occurs in the brain of Alzheimer’s patients indicates that the disease may actually spread like an infection.

The thief of memory and cognition, Alzheimer’s, is a devastating disease which affects many people worldwide. It is characterized by the presence of two proteins, tau deposits, which form clumps inside neurons and are believed to inhibit or kill them, and β-amyloid, which forms plaques outside of brain cells. However, the question as to which protein plays the more pivotal role and therefore the best target for intervention remains an ongoing debate by researchers.

One hypothesis which has been proposed for describing how brain damage may occur in Alzheimer’s is transneuronal spread, where the disease occurs due to the spread of infection from neuron to neuron.However, this has only been observed in mice and never people.

In a bid to uncover how neurodegeneration occurs in Alzheimer’s disease progression and subsequently find answers to this ongoing debate, researchers at the University of Cambridge in the UK used two different brain imaging techniques including magnetic resonance imaging (MRI) and positron emission tomography (PET) scans in 17 people living with Alzheimer’s. The aim of the study was to map the buildup of the tau protein in the brain and how different regions of the patient’s brains that aren’t directly connected communicate with each other.Their results, summarized online by Science, were recently published in the journal Brain.

Very interestingly, their results provided evidence suggesting the tau protein may indeed spread from neuron to neuron, just like how an infection spreads. Furthermore, they found that the regions of the brain which had the highest tau protein concentrations were those which were heavily connected to other brain regions. They described these observations as being analogous to influenza during an epidemic, where people who were the most social and were in contact with more people were at a much higher risk of being infected with the disease.

As patients included in the study had a varying range of disease severity, the researchers were also able to show that the regions of the brain that had a higher accumulation of the tau protein were overall less connected with other brain regions, along with a decrease in the strength of the connections and increase in random connections.Hence, these results support the transneuronal spread hypothesis in humans.

It was noted that limitations of the study included that patients were not followed over a period of time and therefore making it hard to conclude that a decrease in functional connectivity in the brain was due to the spreading of the tau protein. Also, the small sample size used in the study is of concern. Further validation and proof of the spreading of the tau protein over time by tracking the disease progression and in a larger number of Alzheimer’s patients is required.

Valuable Evidence on the Mechanisms of Neurodegeneration

Despite these limitations, however, the study does provide valuable evidence in the search of how neurodegeneration occurs. It is the first of its kind to show a global picture of deterioration due to the spread of the tau protein in human Alzheimer’s patients. Researchers also note that focusing on developing intervention methods that target the tau protein, as opposed to β-amyloid, could significantly change the progression of Alzheimer’s disease.