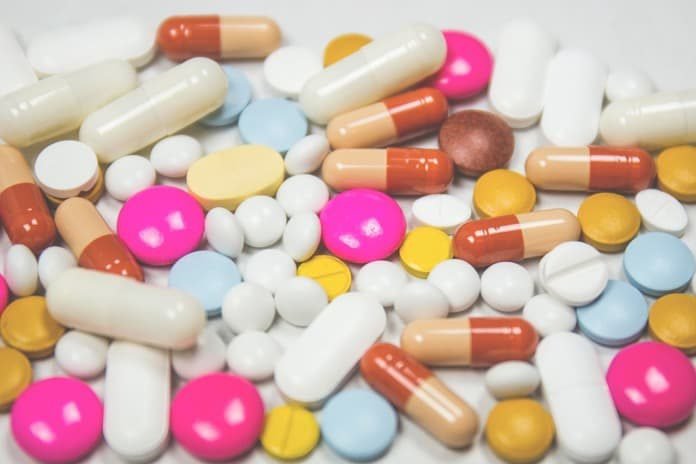 Researchers investigated the safety of antidepressants by analyzing the adverse effects of their use in adults aged 20 to 65 years.

Antidepressants are a commonly prescribed drug worldwide for the treatment of depression. They are one of the most common types of medication prescribed for young and middle-aged adults in Canada, the United States, and the United Kingdom. There are a number of different antidepressant drug classes available, with relatively equal efficacy, thus making the choice of an antidepressant largely dependent on the risk of adverse effects.

Despite such widespread use of these drugs, there is relatively limited information regarding its safety, particularly in young and middle-aged adult populations. Researchers in the UK assessed the risk of various potential adverse outcomes from antidepressant use in young to middle-aged adults and published their findings in BMC Medicine.

The researchers performed a cohort study using a UK primary care database that contained health records of millions of patients to obtain their study population. The patients included in the study were those who had a first diagnosis of depression and were between 20 and 64 years of age. The researchers assessed the association between different antidepressant drug classes with several adverse outcomes that included falls, fractures, gastrointestinal bleed, adverse drug reactions, traffic accidents, and all-cause mortality.

Observational study method is a limitation

The results of the study are strengthened by the large representative sample size and minimization of selection and indication biases. However, despite the researchers’ best efforts to account for potential confounders in the analysis, the nature of an observational study means there is still a risk of residual confounding. It is also likely there is some misclassification bias, as most data on traffic road accidents didn’t indicate whether the patient was the driver or a passenger, or if they were responsible for the accident.

Overall, this study provides a comprehensive assessment of the potential risks and adverse outcomes of using antidepressant drugs to treat depression in young and middle-aged adults. The study notes the increased risk of fractures but the decreased risk of mortality with selective serotonin reuptake inhibitors. The study results also highlight a need for further research confirming the safety of mirtazapine. The study results highlight the importance of considering risks versus benefits when deciding on an antidepressant in young and middle-aged adults.