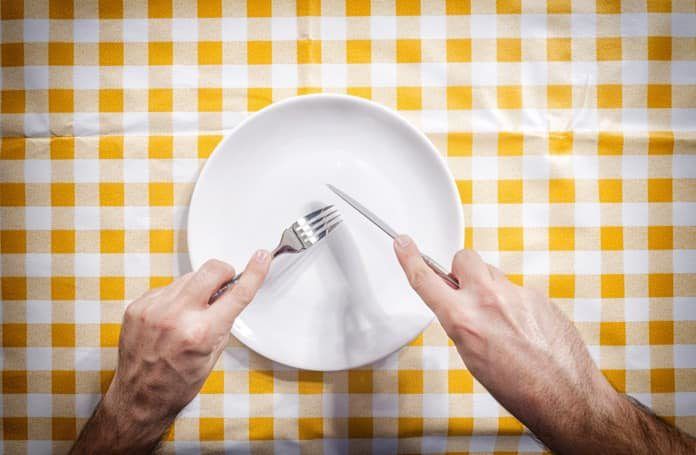 In a recent prospective observational study, researchers examined the effect of Ramadan fasting on aspirin resistance.

Fasting has been linked to issues controlling glucose and lipid levels and may influence actions of medications. People with type 2 diabetes also experience these metabolic challenges but have the added challenge of inefficiency in responding to antiplatelet medications like aspirin.

To further explore the relationship between fasting and the possible metabolic and pharmacological effects, a study recently published in PLOS One analyzed 177 patients who were fasting for Ramadan and taking aspirin. Ramadan is a time of fasting and prayer for those of the Muslim faith. The researchers chose this group of patients to determine if fasting affects aspirin resistance and if there are any differences in this effect among patients with type 2 diabetes.

Following recruitment at medical centers, the patients were screened for the study at their follow up appointments. To be included in the study, the patients had to be over 40 years old, have at least two cardiovascular risk factors, platelet levels greater than 100 x106/L, no terminal illnesses or recent use of antidepressants, and if they had diabetes, it had to be controlled.

For the four-year duration of the study, the participants had physical examinations and fasting blood samples drawn one week before Ramadan to take baseline levels, the final week of the month of Ramadan and one month following the conclusion of Ramadan. There were no dietary restrictions imposed for this study, but the participants were asked to complete a questionnaire on their food intake two days prior to the blood test. The participants also completed questionnaires to gauge medication compliance.

The Verify Now System was used to measure platelet reactivity in Aspirin Reaction Units (ARU). Normally aspirin prevents platelets from activating, leading to ARU values under 550, but with aspirin resistance, or ARU values over 550, there is a disruption in this function of aspirin.

No significant changes in aspirin resistance during fasting

Among all of the participants, glycemia, or the level of glucose in the blood, was 8.9 mmol/L before fasting, 9.5 mmol/L during fasting, and 8.6 mmol/L after fasting. Both triglycerides and HDL cholesterol also increased during Ramadan, but decreased back to baseline levels following the fast. Similar changes were also observed only in participants with diabetes.

In this study, the authors note that it was difficult to determine how strictly participants adhered to their aspirin prescriptions. Although questionnaires on compliance were completed, there is the possibility of misreporting. Overall, the study revealed the possible implication of glycemic and lipid controls in aspirin resistance and showed that the increases in aspirin resistance in those participating in Ramadan fasting is specific to those with type 2 diabetes.