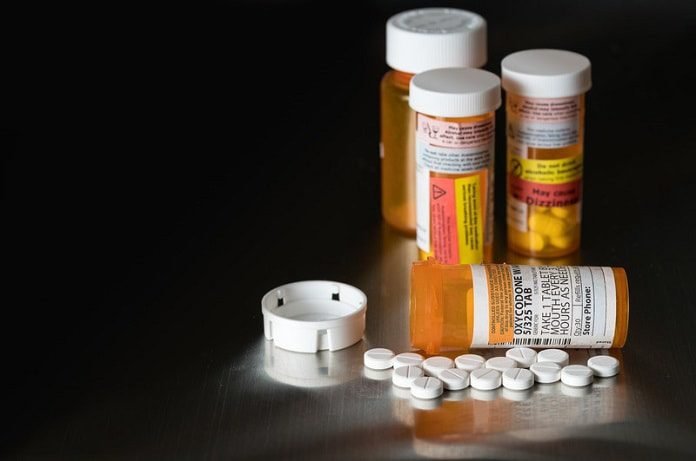 Post-surgical delirium is an adverse event that is most common amongst elderly patients. Although delirium may be caused by opioids used to manage pain, there is little empirical data which compares how delirium risk is influenced by the choice of opioid administered.

Delirium is state of mental confusion characterized by incoherence of thought and speech, restlessness, and illusions. It can result from illness, surgery, or the use of some medications. Since delirium often starts suddenly, it can be frightening for the person experiencing it, as well as for those around them.  10%-30% of elderly patients develop delirium after surgery and this is associated with poor functional recovery, increased morbidity, mortality, and hospital costs.

It is known that treating post-surgical pain with opioids increases the risk of delirium in elderly patients but there is little data on if, and how, delirium risk is influenced by the type of opioid administered. In a study published in Drugs and Aging, researchers from the Netherlands investigated this question.

Dr. Swart’s team conducted a MEDLINE search of the terms “delirium” and “opioid” with an additional filter used for geriatric medicine. Although 966 articles were found, 6 studies conducted between 1946 and 2014 met the criteria for inclusion. Each of these studies was then analyzed and the relative risk of developing delirium, or hazard ratio, was assessed for each type of opioid. Eight opioids were investigated:  morphine, meperidine, fentanyl, tramadol, oxycodone, hydromorphone, and hydrocodone.

The researchers found that the use of tramadol or meperidine were associated with an increased risk of delirium, whereas the use of morphine, fentanyl, oxycodone, and codeine was not, when compared with no opioid use. In addition, their review suggests that hydromorphone and fentanyl may protect against post-surgical delirium.

However, these results should be interpreted with caution considering the small number of studies and their overall quality. 5 of the 6 studies reviewed were considered low quality because information regarding dose, route, and timing of opioid administration (all of which are possible confounding factors) was frequently missing. The 6th study was rated as of moderate quality. Moreover, no study consistently took pain and other risk factors of delirium into account.