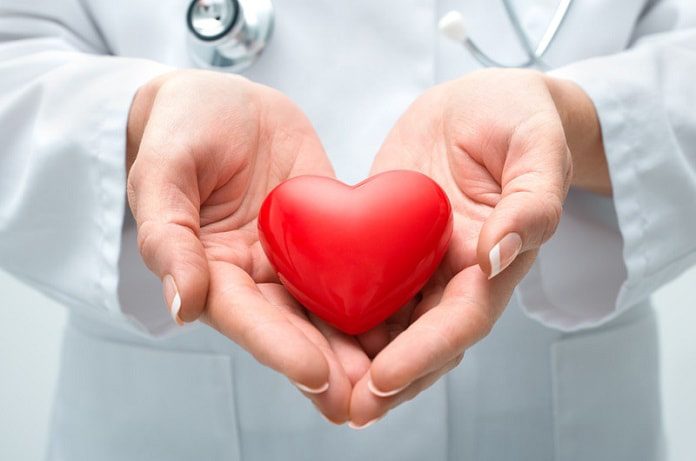 Intriguingly, individuals with severe mental illnesses including schizophrenia, bipolar disorder and major depressive disorder, have a reduced life expectancy of 10-18 years compared to the healthy population. While this was historically believed to be due to an increased risk of suicide, it was recently discovered that premature mortality in these patients is primarily due to physical disease. Among these conditions, cardiovascular disease (CVD) is the most avoidable contributor to early death in patients with mental illness.

While these results are interesting, there are limitations in all of the aforementioned studies including non-standardized clinical assessments and inconsistent links of disease magnitude to mortality. A new study published in World Psychiatry aimed to fill these gaps in the literature by investigating the incidence and mortality attributed to CVD in individuals with severe mental illness.

The researchers found that the pooled prevalence of CVD in mentally ill patients was 9.9%, indicating that patients had a 53% higher risk of having a CVD than control individuals. Individuals with major depressive disorder were at an increased risk for coronary heart disease, while individuals with schizophrenia had an increased risk of coronary heart disease, cerebrovascular disease and congestive heart failure. These individuals were also at an 85% increased risk of CVD-related death compared to controls. Lastly, CVD incidence increased with the use of antipsychotic drugs, higher body-mass index, and higher baseline CVD prevalence.

This was the first large scale meta-analysis to assess the prevalence of CVD in patients with severe mental illness. Overall, the study demonstrated that approximately 10% of individuals with severe mental illness have at least one comorbid CVD. This may be due to a number of factors – antipsychotic medications, certain mood states, subtypes of mental illness, shared genetic or mechanistic factors (ie. neuroinflammation or oxidative stress), reduced nutrition and exercise, and substance abuse could all influence the risk of developing CVD.

The results of the study are an important indication that patients with severe mental illness are at an increased risk of CVD-related deaths. This calls for urgent action – mentally ill patients should be monitored closely for CVDs so they can be treated as soon as symptoms arise. Importantly, future research should investigate the mechanism behind this association. A better understanding of how and why CVDs occur more frequently in mentally ill patients will aid in the development of strategies to prevent and treat these diseases.

Cardiovascular risk the same for those who use e-cigarettes and combustible...